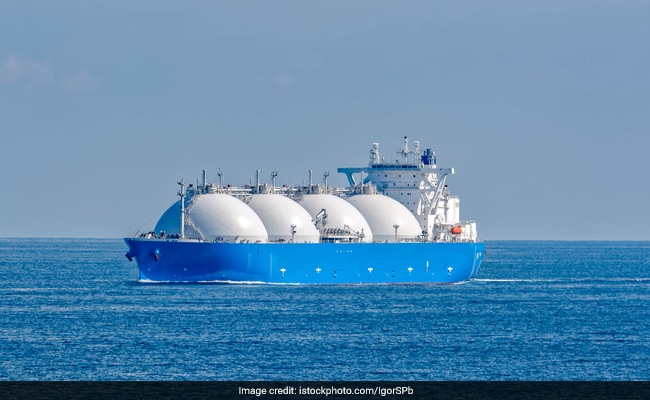 Indian officials at the meeting said negotiations had only started and could go on for some time.

India wants Qatar to delink the price of its imported gas from that of oil under long-term deals, the oil minister said on Monday, to make supplies cheaper for price-sensitive customers after a sharp fall in spot prices of the cleaner fuel.

Liquefied natural gas (LNG) sourced from the spot market costs about half of that under the long-term deals.

India in 1999 signed a long-term LNG deal with Qatar for supplies from 2004, with volumes gradually rising to 7.5 million tonnes per annum (mtpa).

The price of gas under the long-duration deal was linked to the price of crude, as oil markets were well developed compared with that of gas.

The deal was, however, renegotiated in 2015 leading to about a 50% cut in prices for India, which agreed to buy an extra 1 million tonnes per annum (mtpa) of the super-cooled gas from Qatar.

"India believes that there should be independent pricing formula for gas ... We have to find a formula between the current practices and other international prices,"Mr Pradhan told reporters.

Qatar's energy minister Mr Kaabi said Qatar would not renegotiate pricing under the existing contracts and was ready to supply more gas to meet India's growing demand for gas.

"We are not renegotiating contracts, we stick with contracts - both sides - and we look for additional new contacts and volumes to comply with requirements from India," Mr Kaabi told reporters.

Prime Minister Narendra Modi has said India needed to increase the share of natural gas in its energy mix to 15 per cent by 2030 from 6.5 per cent now.

Indian officials at the meeting said the negotiations had only started and could go on for some time.

"There is a plenty of gas supplies in the market and India is a big market, where demand for gas will continue to rise," said one gas firm official.

"Our negotiations continued for about a year before they agreed on changing the formula in 2015."

This official said India wanted prices to be brought down to about $5 per million British thermal unit compared with about $8-$8.5 per unit currently sourced under the long-term Qatari deals.

India is a leading buyer of Qatari LNG. Supplies from Qatar under the long-term deals account for about 40% of overall Indian gas imports.

Qatar is the world's largest supplier of liquefied natural gas (LNG) and wants to boost its production of LNG to 126 mtpa by 2027.