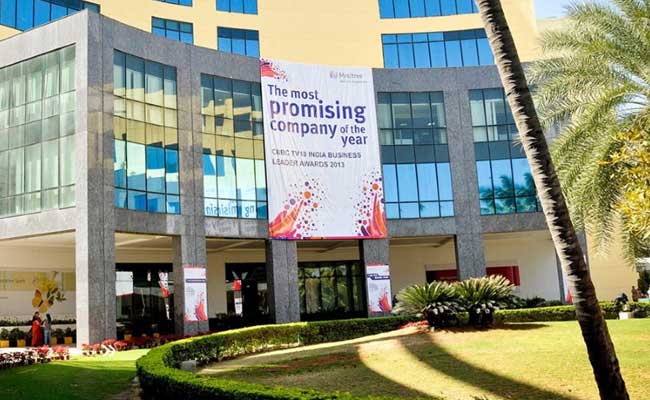 The Bengaluru-based IT services company had reported profit at Rs 198.4 crore in the corresponding quarter last year. The company's consolidated net revenue increased 11.5 per cent on a yearly basis to Rs 2,050.5 crore. The company's board also approved a final dividend of Rs 10 per share for financial year 2019-20.

The company said it has 307 active clients, as of March 31. It added one client in the $10-million category, taking the total number to 23.

Mindtree said it bagged deals worth $1.2 billion in financial year 2019-20 - its highest ever deal win.

Mindtree was recently acquired by Larsen and Toubro (L&T), the Mumbai-based technology, engineering and financial services giant. The shares of L&T had firmed up by 1.9 per cent to Rs 867.

The Sensex was trading higher by 675 points and the Nifty had added 195 points at the time.