About 9,500 theatres have remained shut since the nationwide coronavirus lockdown started in late March. 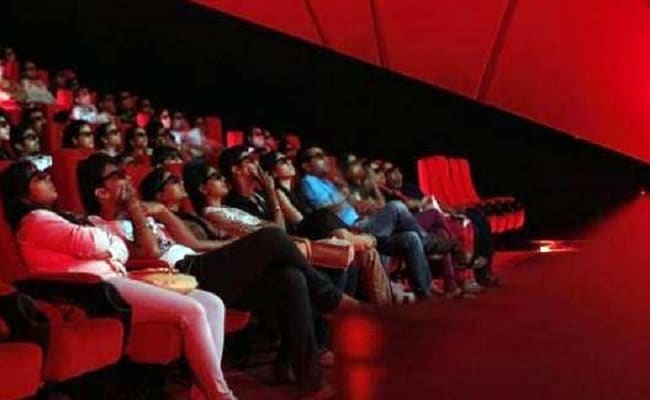 About 9,500 theatres have remained shut since the nationwide coronavirus lockdown started in late March. Movie industry representatives in Bollywood have said it would take at least two years for them to recover financially from the pandemic, putting tens of thousands of jobs at risk.

Industry executives and analysts said the move to reopen would help tap pent-up demand, especially as the country heads towards a busy festive season.

Many big-budget Bollywood movies have been getting pushed to the next fiscal year, as falling box-office collections made production houses face a liquidity crunch. Streaming services such as Netflix Inc and Amazon Prime have stepped up releases of original shows and movies.

Last month, the cinema body, which represents all the multiplex chains, including, PVR, Inox and Cinepolis, said the sector directly employs more than two lakh people and provides employment to lakhs indirectly.

As of 12:55 pm, PVR shares were up 8 per cent while Inox Leisure traded 7 per cent higher, both outperforming the Sensex which was up 1.6 per cent.