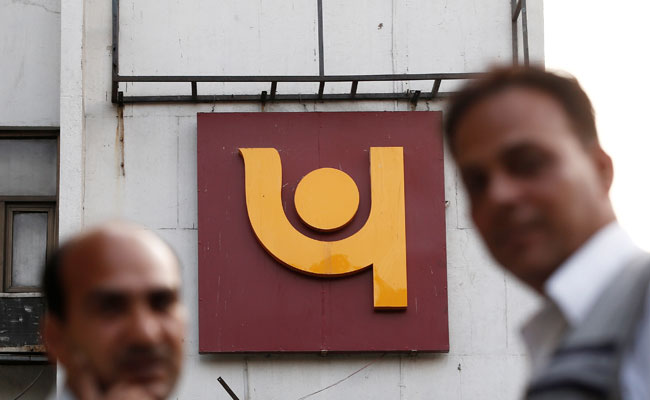 The bank's profit, however, jumped 78 per cent to Rs 1,105 crore from Rs 621 crore in the same quarter last year on the back of lower provisioning for bad loans, but the earnings were below estimates, analysts said.