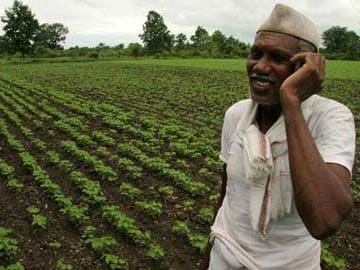 Punjab, Kerala and Gujarat are India's most prosperous and equitable states with high average standard of living and less disparity among households, according to a report by analytical firm Crisil.

The research firm measured prosperity as the average standard of living on the basis of proportion of households owning four durable assets -- television, computer, phone and automobile. Crisil's equality index measured the differences in living standard between a capital city and the rest of the state.

Success of agriculture has driven prosperity and equality in Punjab, Crisil said, while Kerala benefits from remittances. Gujarat is a prosperous state with high ownership of household assets, Crisil said.

However, the difference between the capital city and the rest of Gujarat is borderline between high and low equality, the report noted.

Haryana, Karnataka and Tamil Nadu scored above Gujarat in Crisil's prosperity index, but they could not meet the threshold on the equality index. As a result, Punjab, Kerala and Gujarat were the only states that featured in "high prosperity, high equality" quadrant of Crisil's research.

Maharashtra has the highest level of real income per person among Indian states, but lags behind in terms of equality. Along with Haryana and Karnataka, it falls in a group with high asset ownership, but lower equality between the capital city and the rest of the state, the report stated.

"This could happen in cases where economic growth has been led by sectors such as financial services or information technology, which require a highly skilled workforce," Crisil said.

In contrast, Bihar, Jharkhand, Uttar Pradesh and Chhattisgarh are the states that have ranked low on prosperity, but score on equality.

Promoted
Listen to the latest songs, only on JioSaavn.com
"In these states, no driver of growth, be it agriculture, industry or services, is well-established as yet. Neither do these states score high on infrastructure such as power and road connectivity which can attract manufacturing," Crisil said.