A total of 986,850 people subscribed to employee provident fund in August, an 11 per cent decline in comparison to the previous month. 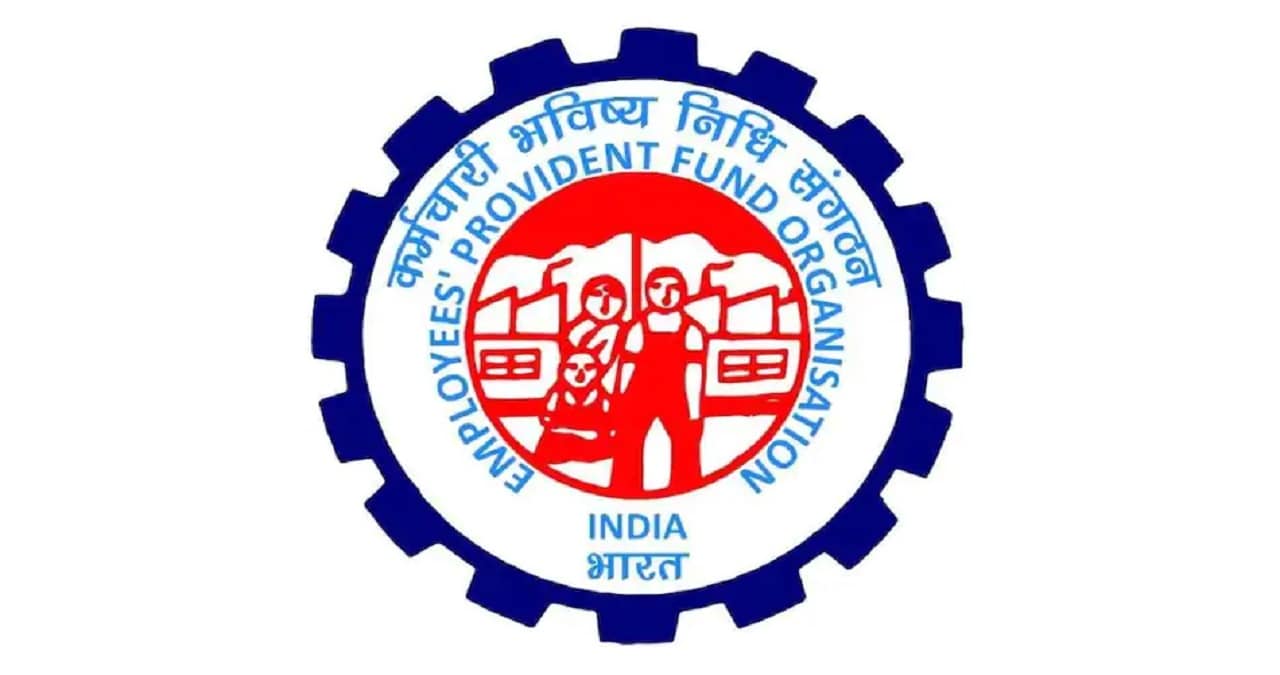 A total of 986,850 people subscribed to employee provident fund during the month of August, an 11 per cent decline in comparison to the previous month, data released by the Ministry of Statistics and Programme Implementation on Tuesday showed.

Since April 2018 the Ministry has been bringing out employment-related statistics in the formal sector covering the period September 2017 onwards, using the information on the number of subscribers who have subscribed under three major schemes -- the Employees' Provident Fund (EPF) Scheme, the Employees' State Insurance (ESI) Scheme and the National Pension Scheme (NPS).

In the case of ESI, the total number of newly registered employees and paying contributions during August was 1,462,145.

Further, data showed that 65,543 subscribers were added to the National Pension Scheme during August, and 37,85,101 joined and contributed to the NPS since September 2017.

"The present report gives different perspectives on the levels of employment in the formal sector and does not measure employment at a holistic level," the ministry said.