Prosus said BillDesk will complement its own PayU business, which operates in India, Latin America and Europe. 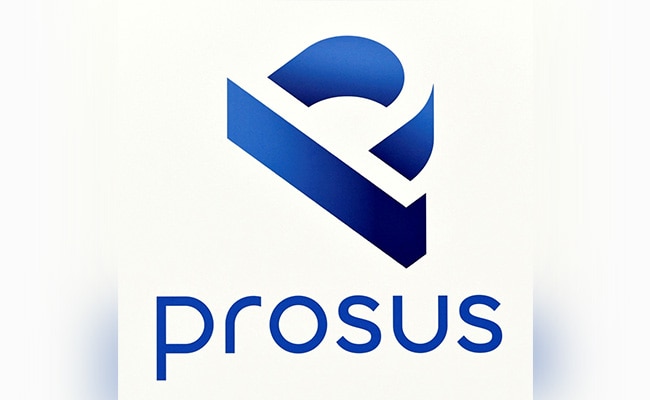 Prosus is keen to expand its presence in India

Prosus NV doubled down on its investment in India on Tuesday with a $4.7 billion deal for payments platform BillDesk, making it one of the biggest players in the country's fast-growing fintech sector.

Prosus, Europe's answer to SoftBank and its Vision Fund, said BillDesk will complement its own PayU business, which operates in India, Latin America and Europe.

India has been a major focus for Netherlands-based Prosus but the BillDesk deal is its biggest investment there to date.

"This is really a transformative transaction for PayU and its position as one of the leading payment and fintech providers in India and actually in the world," Prosus CEO Bob van Dijk said on a media call.

Prosus, which was spun out of Naspers of South Africa in 2019, owns stakes in consumer internet companies in online marketplaces, educational software, food delivery and fintech. It operates some of the companies.

Best known for its 28.9 per cent stake in Tencent of China, Prosus is betting that its long-term investments can fill a yawning valuation gap and give it the same name recognition as one of the world's most aggressive technology investors.

The rapid growth of the payments industry worldwide has been helped by rising demand during the pandemic.

PayU processed $55 billion in payments in the year ended March 31, 2021, a 51 per cent increase on the previous year.

The companies did not give a comparative figure for BillDesk, but Prosus said it was more than $90 billion. BillDesk made a net profit of Rs 271 crores ($37.05 million) for the year ended March 31 2021, suggesting an acquisition price of more than 100 times earnings.

PayU CEO Laurent le Moal defended the price tag, arguing it makes sense given the rapid growth in BillDesk's market, its leadership position, its current profit margins and the potential for the combined companies to enter adjacent markets.

The deal to buy BillDesk, which was founded in 2000, is subject to regulatory approvals, including by the Competition Commission of India.

Prosus said Tuesday's acquisition brings the total it had invested in the Indian market to more than $10 billion.

In India, it is a major investor in Swiggy, one of two food delivery platforms fighting for dominance.