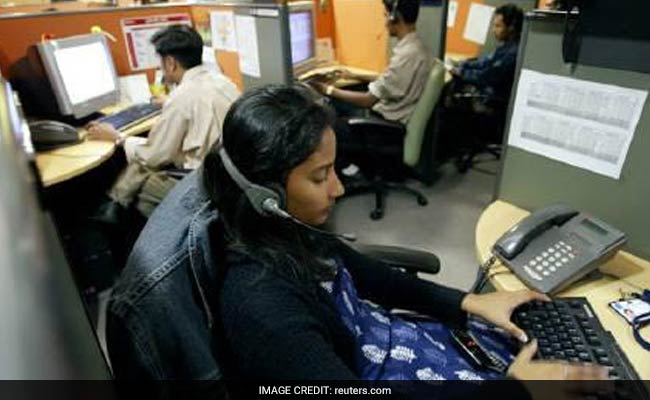 Project management is the skill that has received maximum investment, a survey has found.

New Delhi: Project management has emerged as the most preferred option among Indian technology professionals to upgrade their skills in 2017, a recent survey has found.

The survey, titled 'In Demand Tech Skills for 2017', was conducted by the Career Data Labs team of the global professional training company Simplilearn among 7,000 Indian technology professionals to map their career preferences and skilling priorities for the next year.

Among white-collared professionals including architects and engineers, project management is the skill that has received maximum investment, making it the most in-demand, followed by big data and analytics, cyber security and digital marketing, the survey has found.

"There is a clear concentration of roughly 30 per cent of professionals who opt for upskilling in the age range of 22-25, which is immediately after completing their university education," Simplilearn chief business officer Kashyap Dalal said.

"This further highlights that our degrees are not in line with industry needs, and a huge number of graduates go for certifications to get job ready. 54 per cent of professionals who go for upskilling are in the age range of 25-30, which is the time when most professionals start getting more serious about building a career and fast-tracking their career growth."

Promoted
Listen to the latest songs, only on JioSaavn.com
As per the findings, 63 per cent of the professionals surveyed belong to IT and services while 15 per cent are from the computer software sector. The rest belongs to sectors such as telecommunications, financial services, management consulting, marketing and advertising and oil and energy.

As for professional up-skilling, Bangalore took the top spot, followed by the National Capital Region, Mumbai, Chennai, Pune and others.