Earlier, the halwa ceremony used to kick-start the printing exercise for the Budget. However, the Budget will be paperless now 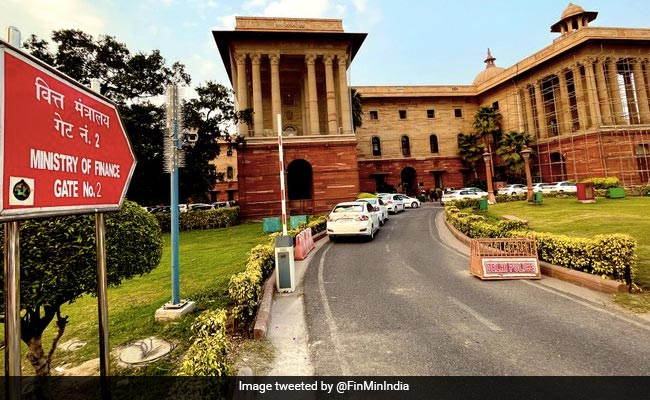 The traditional 'Halwa ceremony' to be held on Thursday in presence of Finance Minister Nirmala Sitharaman to mark the beginning of compilation of budget documents.

"The Halwa ceremony, marking the final stage of the Budget preparation process for Union Budget 2023-24, will be held tomorrow in the presence of Union Finance & Corporate Affairs Minister Smt. @nsitharaman, in the Budget Press situated inside North Block," the finance ministry said in a series of tweets.

This time the Halwa ceremony coincides with the Republic Day.

Like the previous two Union Budgets, Union Budget 2023-24 will also be delivered in paperless form, it said.

Earlier, this ceremony used to kick-start the printing exercise for the Budget. However, Budget 2021-22 was delivered in paperless form for the first time. This was the first time since independent India's first Budget on November 26, 1947 that the documents were not physically printed.

The Budget documents will be available on the 'Union Budget Mobile App' on both the Android and Apple OS platforms after the completion of the Budget speech by the finance minister in Parliament on February 1, 2023, it said.

The mobile app will facilitate complete access to 14 Union Budget documents, including the Annual Financial Statement (commonly known as Budget), Demand for Grants (DG), Finance Bill etc as prescribed by the Constitution.

"Along with the Union FM, the Halwa ceremony will be attended by the Union Ministers of State for Finance, along with Secretaries of the Ministry of Finance @FinMinIndia besides senior officials and members of the Union Budget Press," another tweet said.