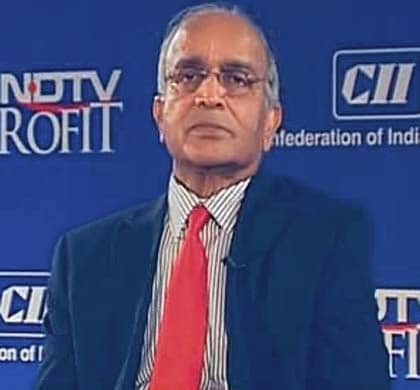 The Planning Commission on Monday said poverty in India declined 7.3 per cent points to 29.8 per cent of the population over five years to 2009-10.

Poverty in rural areas declined at a faster pace than in urban cities between 2004-05 and 2009-10, according to the Planning Commission estimates released on Monday.

The sharp decline in poverty of over 10 per cent points was witnessed in Himachal Pradesh, Madhya Pradesh, Maharashtra, Odisha, Sikkim, Tamil Nadu, Karnataka and Uttarakhand.

The data revealed that the poverty has increased in North-eastern states of Assam, Meghalaya, Manipur, Mizoram and Nagaland, the statement said.

Some of the bigger states, such as Bihar, Chhattisgarh and Uttar Pradesh have shown only marginal decline in poverty ratio, particularly in rural areas.