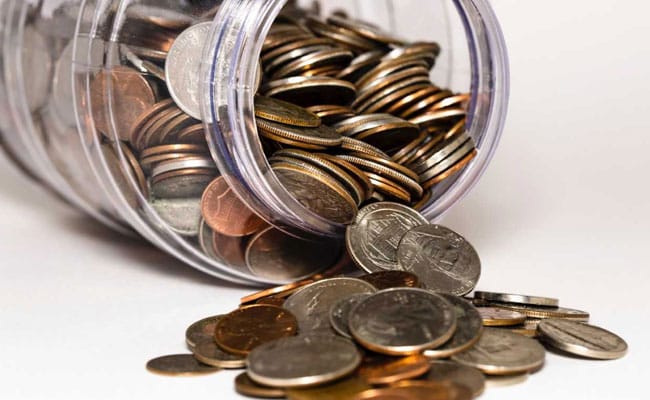 India Post under the Department of Posts, which runs the postal network of the country, also offers the facility of opening accounts under National Pension System (NPS). NPS or National Pension System is defined as a contribution pension system that provides social security to all citizens of the country. It is administered and regulated by Pension Fund Regulatory and Development Authority (PFRDA). Under this system, contributions from subscribers along with matching contributions from respective governments as an employer, are collected and accumulated in an individual pension account, which is identified by Permanent Retirement Account Number (PRAN).

Given below are salient features of Post office National Pension System (NPS):

All citizens who do not come under any NPS sector and are aged between 18 and 64 years of age can open an NPS account with post office, it noted.

There are two types of accounts that are opened under NPS: Tier I and Tier II. Tier I is a pension account and is mandatory. Tier II is a savings account and is optional.

(As mentioned on indiapost.gov.in)

(As mentioned on indiapost.gov.in)

There is an additional tax benefit up to Rs 50,000 for investment in NPS (All Citizen Model), said India Post.