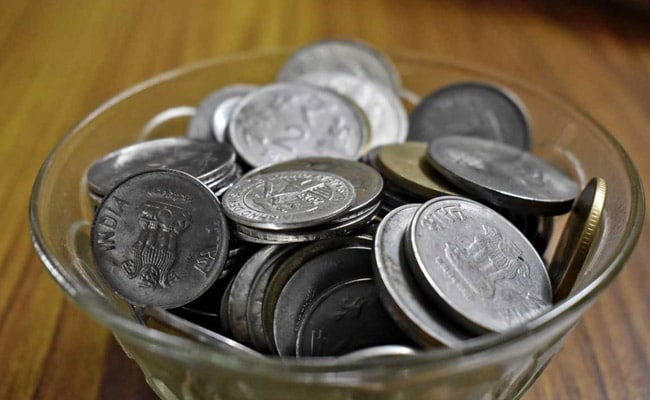 In the interim Budget for 2019-20, the government proposed to raise the tax deducted at source (TDS) threshold on interest earned on bank and post office deposits from Rs 10,000 to Rs 40,000. With this announcement, depositors are likely to save more on their investments done in post office saving schemes - such as Senior Citizen Savings Scheme (SCSS) and the Public Provident Fund (PPF) scheme - which qualify for income tax benefits under Section 80C of the Income Tax Act, 1961. The proposed TDS hike will come into effect from April 1, 2019.

(Also read: TDS Benefits Announced In Budget 2019 And What They Mean For You)

A post office Senior Citizen Savings Scheme account (SCSS) can be opened by an individual of 60 years of age or above. An individual of the age of 55 years or more but less than 60 years who has retired on superannuation or under a Voluntary Retirement Scheme (VRS) can also open an SCSS account under certain conditions. In this case, the account is opened within one month of receipt of retirement benefits and the amount should not exceed the amount of retirement benefits, according to India Post's website - indiapost.gov.in. A Public Provident Fund (PPF) account can be opened by any individual with cash or cheque.

There can be only one deposit in the SCSS account in multiple of Rs 1,000 where the maximum amount must not exceed Rs 15 lakh. Also, any number of SCSS accounts can be opened in  apost office subject to maximum investment limit by adding balance in all accounts, according to the India Post website.  PPF accounts, on the other hand, can be opened by an individual with Rs 100 but he/she must deposit a minimum of Rs 500 in a financial year and maximum of Rs 1,50,000. The subscriber should not deposit more than Rs 1,50,000 per annum as the excess amount neither earns any interest nor is eligible for rebate under Income Tax Act, according to India Post.