The government is seeking to consolidate the nation's debt-burdened state banking sector. 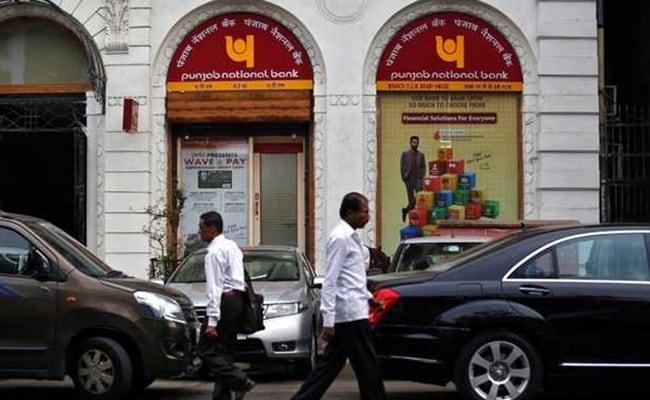 Punjab National Bank is looking to merge with two or three government owned banks that could include Oriental Bank Of Commerce, Andhra Bank and Allahabad Bank, two sources familiar with the situation told Reuters, as New Delhi tries to cut the number of state-owned lenders.

This could be the one of the first decisions to be taken by the new government after election results to be announced on May 23. Exit polls showed that the alliance led by India's Prime Minister Narendra Modi could win with a big majority.

Banking sector reform is unfinished business from the last five year term of PM Modi's government as banks struggle under a huge debt pile than of more than Rs 9 lakh crore, or nearly 5 per cent of the nation's gross domestic output.

The proposal to merge PNB with 2-3 other banks would be put before the cabinet for its nod, according to a government source.

Currently, there are 20 state-run banks following mergers of small banks with State Bank of India and Bank of Baroda, and with IDBI Bank taken over by state-run Life Insurance Corporation.

PNB could start the process of taking control of the banks in the next three months, according to the sources, who declined to be named, as they are not authorised to speak to the media.

PNB shares fell as much as 4 per cent after Reuters reported the news. Its shares ended down 2.55 per cent at Rs 86.10 on India's National Stock Exchange on Tuesday.

PNB declined to comment, while the other banks did not immediately reply to an email from Reuters seeking further information.

India's finance ministry also declined to comment on the story.

To revive the banking sector the government of India has injected about $36 billion of tax payers' money in the last five years and also initiated an asset quality review of banks by the central bank.

According to another official, the government is considering injecting another $7 billion into state-run banks to help them offer cheaper loans to their customers.

The PM Modi government introduced new bankruptcy resolution rules in 2016 to help with faster resolution of bad loans, but litigation has tied down some big restructuring deals.

Only about 5 per cent of the stressed assets of banks have so far been dealt with through the bankruptcy process.