The Rs 11,300 crore was unearthed only after PNB employee Gokulnth Shetty, who had allegedly colluded with Nirav Modi in procuring fake letters of undertaking (LOUs), retired recently 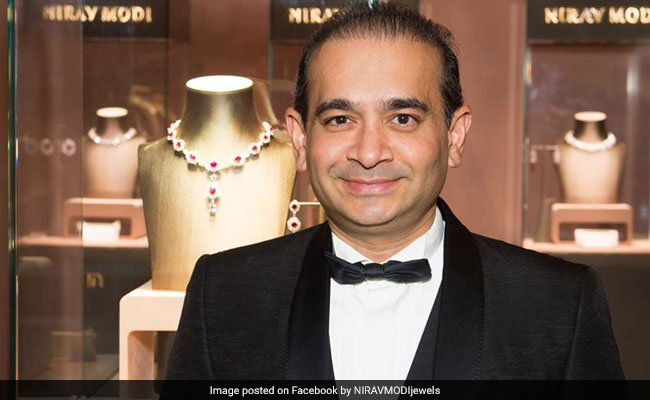 Nirav Modi, and the firms he controls, allegedly leveraged the loopholes in the banking system by seeking letters of undertaking (LoU) and raising credit from foreign banks to pay its merchants. An LoU is a bank guarantee issued for overseas import payments. For past seven years, Nirav Modi and his three firms-Diamond R Us, Solar Exports and Stellar Diamonds-were allegedly procuring the LoUs from the PNB's Brady Road branch. These bank guarantees allegedly helped Modi raise the short-term loans from foreign branches of Indian banks to pay to its suppliers of raw material (rough stones). PNB shares closed 2% lower at Rs 125.65 against the previous day's closing on BSE. The money was transferred through a maze of sorts. Here is how