RBI Claims It Sent 3 Warnings Over Misuse Of SWIFT System

Lenders had not fully implemented all of the required measures, said the central bank. 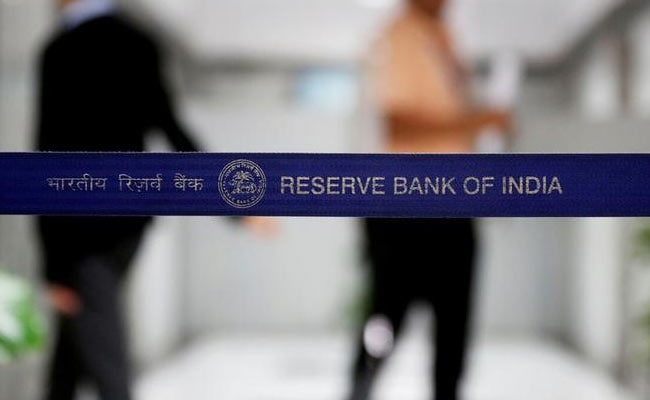 RBI has also formed a panel to look into the rising incidence of frauds, it said.

Mumbai: The Reserve Bank of India (RBI) on Tuesday said it had alerted unidentified banks about the need to prevent any "potential malicious use of the SWIFT infrastructure" at least three times since August 2016, but added lenders had not fully implemented all of the required measures.

The statement comes as the RBI has been under the spotlight after Punjab National Bank disclosed last week it had been hit by a $1.77 billion loan fraud.

The RBI added it had mandated lenders on Tuesday to implement measures to strengthen their oversight of the SWIFT financial platform.

Employees of PNB are suspected to have steered fraudulent loans through the platform to overseas accounts.

Promoted
Listen to the latest songs, only on JioSaavn.com
The RBI added it has also formed a panel to look into the rising incidence of frauds as well as ways to improve audit systems, among other topics.
© Thomson Reuters 2018