Continuing the probe into the Punjab National Bank fraud, sleuths of the Serious Frauds Investigation Office questioned the MD and CEO Sunil Mehta 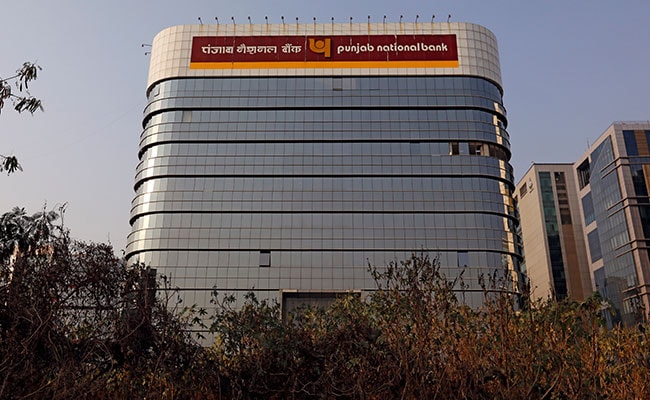 Continuing the probe into the Punjab National Bank fraud, sleuths of the Serious Frauds Investigation Office (SFIO) questioned the bank's Managing Director and CEO Sunil Mehta here on Wednesday. Mehta was grilled by the investigators for around five hours. He is the third high-ranking banker to have been called by the SFIO for the probe into the Rs 12,600-crore PNB fraud involving absconding diamantaires Nirav Mehta and his uncle-cum-business associate Mehul Choksi. On Tuesday, top executives of two private banks, the ICICI Bank and Axis Bank, had met the SFIO teams in this connection. The SFIO's probe is part of the continuing investigations launched by multiple agencies including the Central Bureau of Investigation and the Enforcement Directorate, since the PNB suo moto admitted to the multi-thousand-crore-rupee fraud on February 14.

1. The Delhi HC bench refused to stay the Enforcement Directorate's probe, and seizure of Nirav Modi firm's assets. Nirav Modi's firm Firestar Diamond on Tuesday moved the court seeking quashing of seizing of movable properties of Nirav Modi and depositing them with the PNB. It also sought a copy of the search warrant and other documents related to searches and seizures by the ED.

3. The CBI on Tuesday arrested the vice president of banking operations of Mehul Choksi's Gitanjali Group in connection with its ongoing probe into the multi-crore Punjab National Bank (PNB) fraud case, officials said.

"Vipul Chitalia was arrested by the agency officials after a brief questioning," a Central Bureau of Investigation (CBI) official told IANS in Delhi.

4. The CBI had filed the first FIR in the fraud case on February 14 against Nirav Modi, his wife Ami, brother Nishal, uncle Choksi and his firms Diamond R US, Solar Exports and Stellar Diamond. Modi, his family and Choksi had left the country in early January. The CBI filed a second FIR on February 15 over a Rs 4,886.72-crore fraud against Choksi's Gitanjali Group.

5. So Far, the Enforcement Directorate (ED) has carried out searches at over 198 locations across the country and seized properties worth nearly Rs 6,000 crore, while the CBI has arrested at least 19 persons in the case so far.