PM-WANI: All You Need To Know About Nationwide Public Wi-Fi Network Plan

PM-WANI: The Centre's public Wi-Fi network scheme will provide a boost to ease of doing business and boost the proliferation of broadband internet services 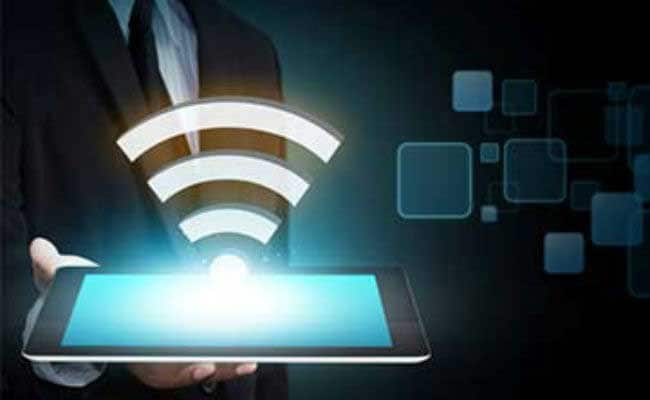 PM-WANI: Prime Minister Narendra Modi-led Union Cabinet approved the setting up of public Wi-Fi networks across the length and breadth of the country on Wednesday, December 9. The public network will set up by the public data office aggregators (PDOAs) to provide Wi-Fi service through the public data offices (PDOs) spread throughout the country. The public Wi-Fi network service will be known as PM Wi-Fi Access Network Interface (WANI) scheme. The Cabinet said that the initiative will provide a boost to ease of doing business and employment opportunities. The move is also said to accelerate the proliferation of broadband internet services through a public Wi-Fi network and is another step towards Digital India.

PM-WANI scheme - All You Need To Know:

“This is a great move by the government of India. The launch of PM-WANI model through PDOs, PDOAs and apps move can have a multifold impact. It can give a boost to employment opportunities. While it's too early to predict the numbers, the move will need a huge workforce to manage the telecom network to handle surge in load due to additional data usage as a result of free public Wi-Fi,'' said Mr. Sunil C, Head- Specialized Staffing, TeamLease Digital.

''You will also need many IT Infra support engineers, app developers, app maintenance engineers and not to forget cyber security professionals as this opens up huge cyber risk. This move will lead to huge employment opportunity in IT, IT Infrastructure, and Telecom sectors,'' he added.