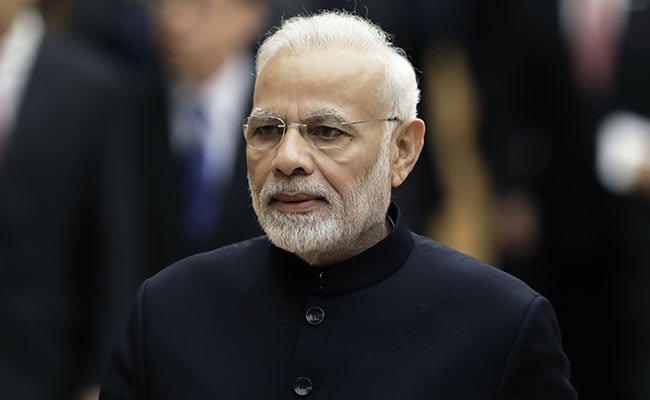 Government needs funds for its infrastructure and borrowing overseas makes lot of investment economically viable, PM Modi said in an interview to The Economic Times newspaper. He also reiterated his Bharatiya Janata Party's pledge to spend Rs 1 lakh crore on building roads, railways and other infrastructure over the next five years.

The comments from PM Modi clarify the government's intention to go ahead with a plan to sell the country's first overseas sovereign bonds announced in the budget last month. The proposal drew criticism from a key group linked to the ruling party and former central bank governors. Since then, conflicting details about the issue and its size, and an abrupt transfer of a bureaucrat overseeing the sale has left the markets confused.

Here are other key points from PM Modi's interview to the newspaper:

Infrastructure Output Of Core Sectors Rises 16.8% In May 2021