Petronet, which was previously planning to sell gas to fuel station owners, will invest Rs 8,000 crore to set up its own 1000 LNG fuel stations 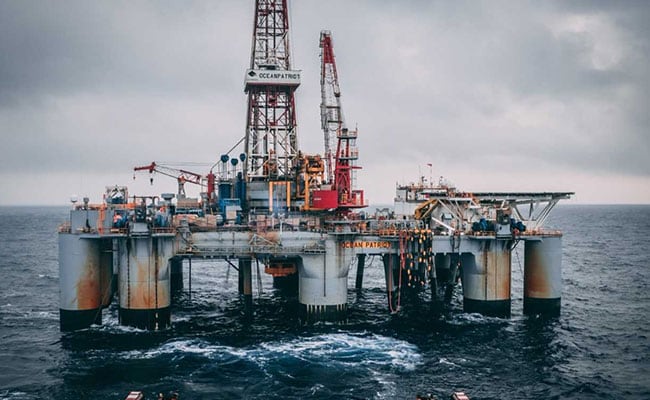 The country's top gas importer Petronet LNG will invest $2.6 billion over five years to expand local infrastructure as investing in overseas projects is 'not lucrative' in the current liquefied natural gas (LNG) surplus market, its head of finance said. "Right now, investment in LNG terminals anywhere outside India is not very lucrative because LNG is available at very low prices it is only recently that prices have increased..availability of LNG is plenty," Vinod K Mishra said during an analyst call after the company reported its March quarter earnings.

He said at the moment, there was no financial incentive to invest in overseas projects to lock in LNG supplies. The company was earlier planning to invest in projects in Sri Lanka, Bangladesh, Qatar and Tellurian's Driftwood LNG project.

India wants to raise the share of gas in its energy mix to 15 per cent by 2030 from 6.2 per cent and is raising its local output. Mishra said higher domestic supplies could hit costly spot LNG imports in the short term, but would not impact imports in the long term as India's gas consumption is expected to jump.

Petronet, which was previously planning to sell gas to fuel station owners, will invest Rs 8,000 crore to set up its own 1000 LNG fuel stations, he said. It will invest Rs 4,000 crore to set up 100 compressed bio gas generation plants over three years. Earlier in the day, Chief Executive A.K Singh said the company was talking to various sellers, including Qatar, to buy gas at reasonable rates for the price-sensitive Indian market