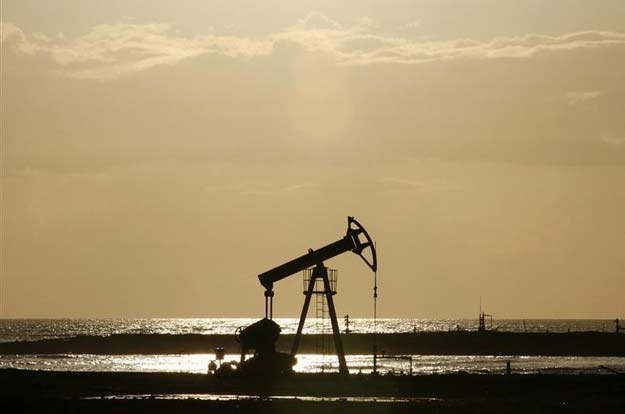 This hike does not take into account local sales tax or value added tax (VAT), so the effective hike for consumers will actual work out to more than the quantum announced. Petrol prices in Delhi will go up by almost Rs 1.80 per litre after taking into account a 19 per cent VAT. Diesel rates will go up by 51 paise.
The new price of petrol in Delhi will be Rs 69.05 per litre, while a litre of diesel will cost Rs 48.16 in the capital.

"Since (the) last price change, international oil prices have constantly shown an uptrend. Crude oil price has increased from $109.08/bbl to $ 113.24/bbl, while International MS (motor spirit) prices have increased from $119.59/bbl to $128.57/bbl. The INR-USD exchange rate has however improved from Rs.54.78 to Rs.53.43 per USD during the period. The Corporation has been compelled to pass on the increase in MS prices to consumers as the Corporation has already suffered losses on sale of MS so far and trends in international oil market as well as INR-USD exchange rate indicate continued strength,"  Indian Oil Corporation said in a statement announcing the price hike.

While the increase in the price of diesel is in line with the Oil Minister Veerappa Moily's mandate to increase the price by 40-50 paise per litre every month until the losses from selling the nation's most used fuel at subsidized rates have been completely wiped out, petrol prices were increased to keep pace with the stubbornly high international crude prices which has risen to almost $110 per barrel.

On Wednesday, NDTV Profit had reported that the prices of petrol and diesel were likely to be hiked this week.

The price hike is the 20th for petrol since the fuel was deregulated. Under deregulation, oil firms are free to decide the quantum and the frequency of a price hike. Since petrol prices were decontrolled in June 2010, they have been revised 27 times (increased 19 times and decreased eight times).

The last revision in petrol and diesel prices happened on January 17 when the price of petrol was reduced by about 29 paisa per litre and that of diesel was hiked by about 50 paisa per litre. The Union Cabinet earlier permitted the three public sector oil marketing firms - IndianOil, Hindustan Petroleum and Bharat Petroleum - to revise diesel prices by a small quantum every month.

The oil firms lose about Rs. 450 crore every day from haviing to sell diesel, cooking gas (LPG) and kerosene at subsidized rates. For the full year, their total losses are estimated to be more than Rs. 1,50,000 crore. However, these oil firms get compensated for their losses from the Finance Ministry and their sister upstream PSUs such as Oil and Natural Gas Corporation, GAIL and Oil India.

In an effort to ease the burden of having to sell fuels at subsidized rates, the Finance Ministry earlier this week sent letters of comfort to IndianOil, BPCL and HPCL, detailing a payout of Rs.25,000 crore in compensation.

The actual disbursement, based on the comfort letter of the ministry, will be made after Parliament has approved the supplementary demands for grants in the forthcoming Budget session.

India is largely dependent on imports for its fuel needs. It imports 80 per cent of the crude it refines, about 3.7 million barrels per day.

Promoted
Listen to the latest songs, only on JioSaavn.com
In order to minimize its dependency on imports by 2030, the Oil Ministry has proposed to set up a committee under Vijay Kelkar, former advisor to the Finance Ministry, which will submit a proposal in two months. Mr Kelkar also heads a committee on fiscal consolidation that had suggested an increase in fuel prices and the deregulation of diesel.

With inputs from Reuters and PTI