Petrol, diesel prices: The fuel prices have been cut on a daily basis since May 30. Petrol price has been slashed by Rs. 2.88 in Delhi since then 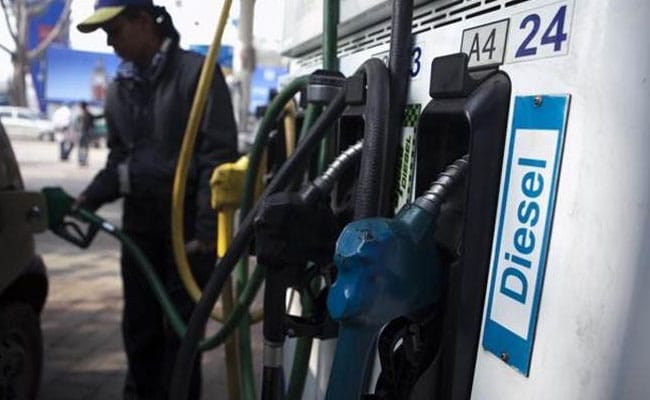 Petrol, diesel prices were cut for the six days in a row until Tuesday 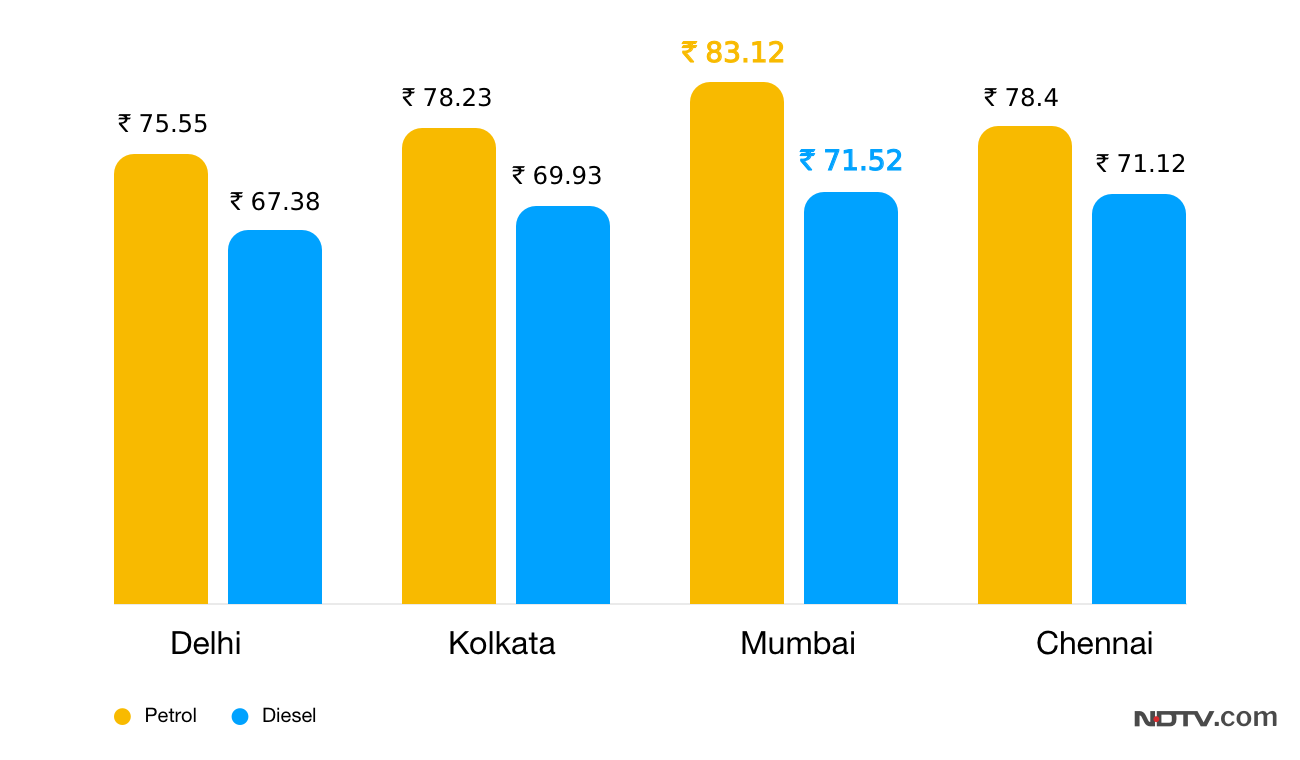 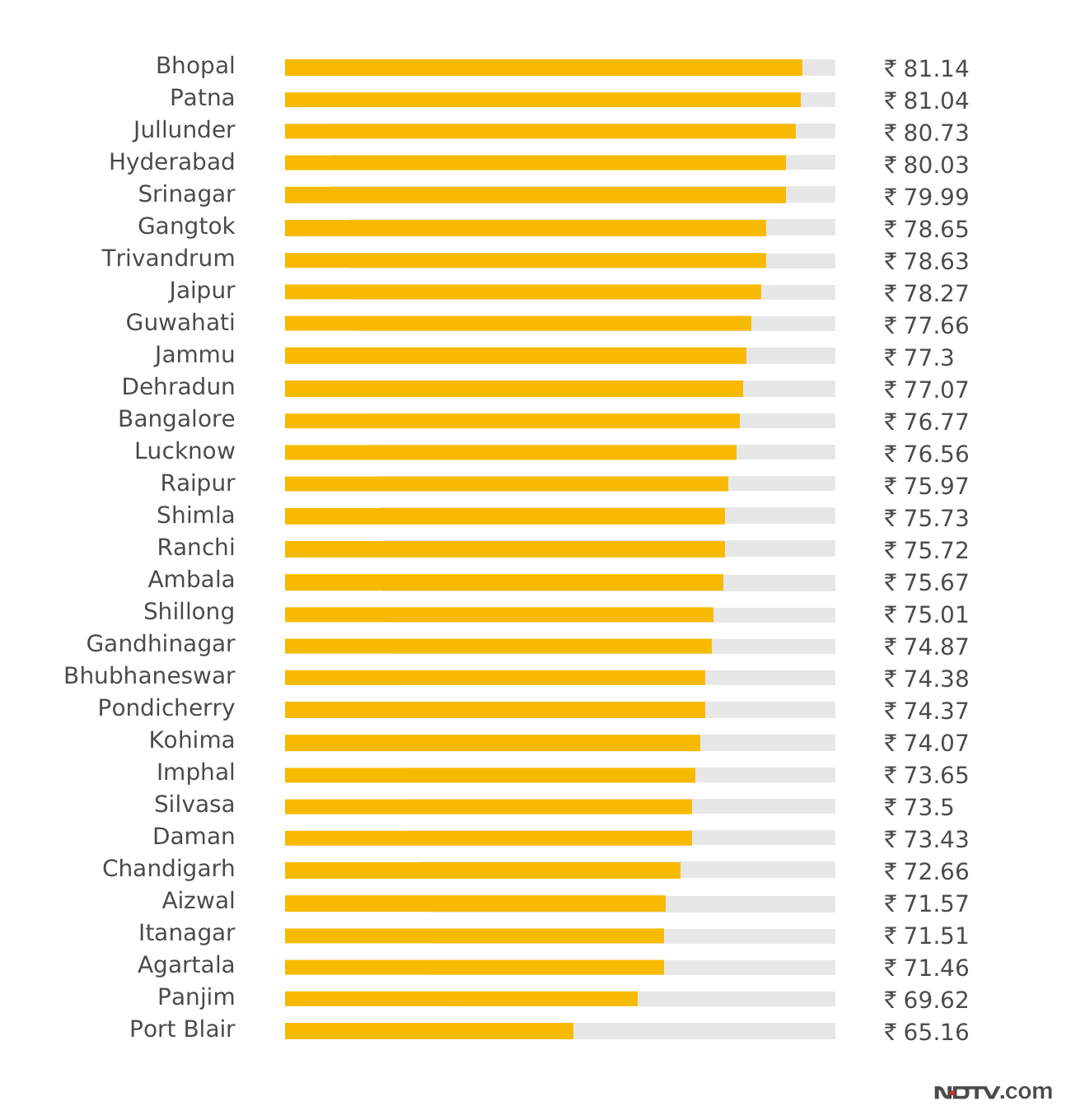 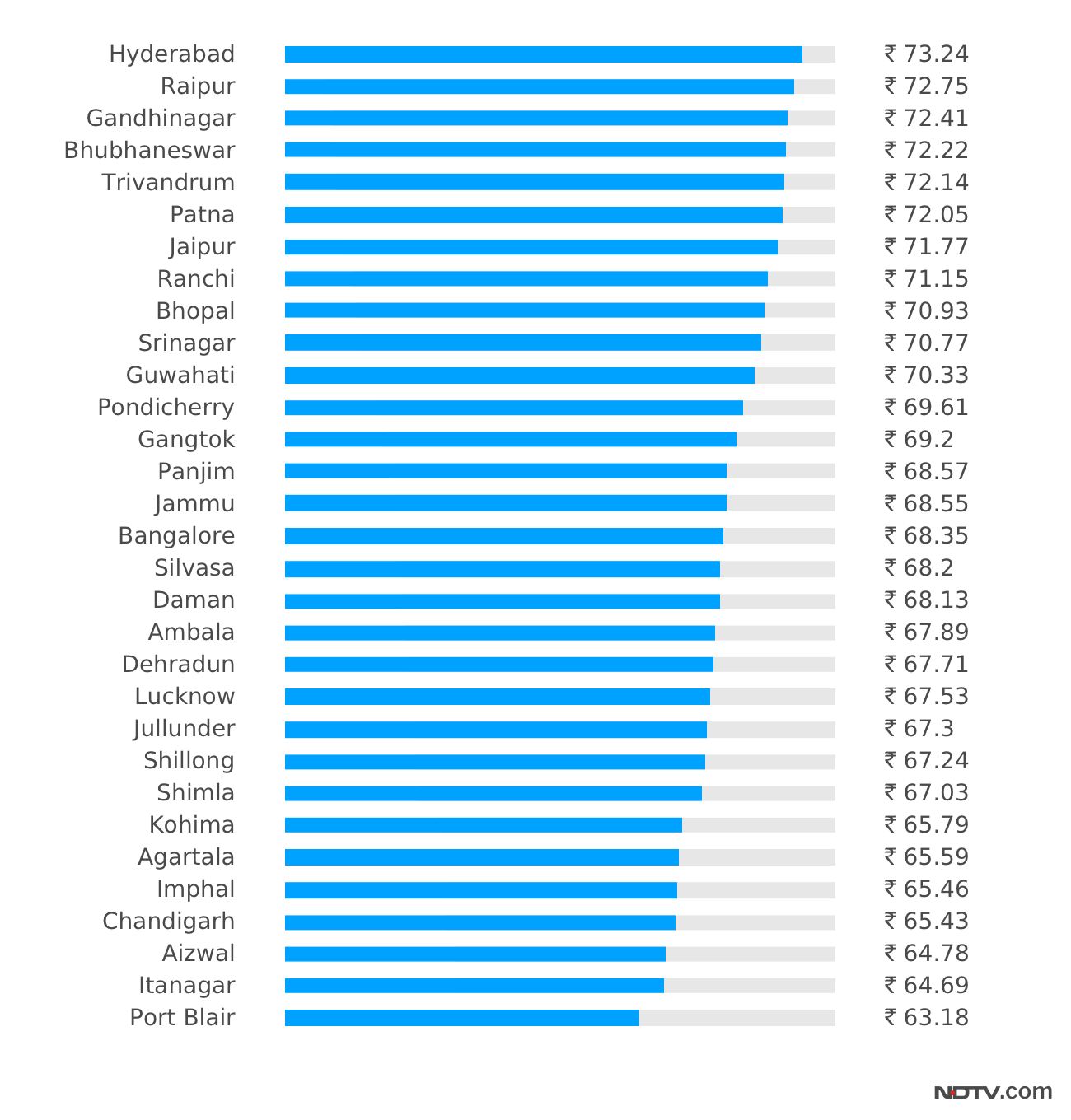 Petrol and diesel prices in the country are determined by a host of factors which include global crude oil prices, dollar-rupee exchange rates, state taxes (value added tax) and central tax (excise duty) and profit margins.

In June 2010, the government deregulated (freed petrol pricing from its control) petrol prices. Following the move, diesel prices in the country were also de-regulated nearly four years later in October 2014. The government further allowed the revision of prices on a daily basis since mid-June 2017 so as to reflect the changes in cost instantly. The central government raised excise duty on petrol by Rs. 11.77 a litre and that on diesel by Rs. 13.47 a litre in nine instalments between November 2014 and January 2016 to shore up finances as global oil prices fell. However, the government cut the tax just once in October last year by Rs. 2 a litre, the report further said.

Also Read: Crude Oil Prices In Focus After OPEC Decision: Where Are They Headed?

In the international markets, oil prices rose on Wednesday, pushed up by supply disruptions in Libya and Canada and after US officials said all countries should stop Iranian crude imports from November. Brent crude futures were at $76.60 per barrel at 6.41 am, up 29 cents, or 0.4 percent, from their last close.

Promoted
Listen to the latest songs, only on JioSaavn.com
Comments
petrol pricesdiesel prices

AirAsia India now just one step away from launching operations