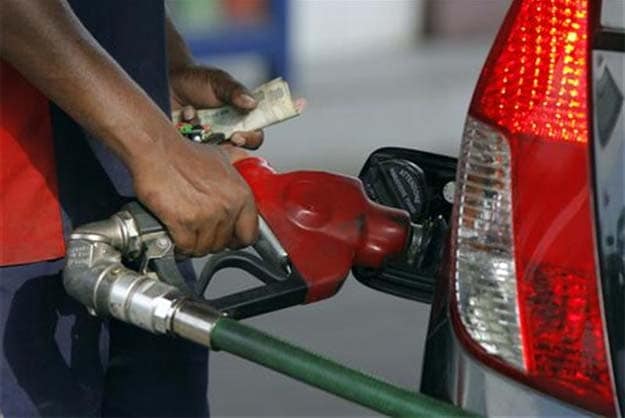 The hikes are excluding state levies. Oil marketing companies cited a rise in global oil prices and the fall in rupee for the hike in fuel prices. India imports two-thirds of its oil needs.

Indian Oil in a statement said due to geo-political unrest in the Middle East, there has been significant increase in international oil prices during the past two weeks. "The international prices have increased by more than $4/barrel and the rupee-dollar exchange rate has also deteriorated," it said.

Promoted
Listen to the latest songs, only on JioSaavn.com
The government in January last year decided that diesel prices should be raised by 40-50 paise a litre every month until losses are wiped out. Despite today's hikes, Indian Oil said it is losing Rs 3.40/litre on diesel sales.

Oil marketing companies also bear a loss on selling kerosene and LPG below market cost. Indian Oil said it is losing Rs 33.07/litre on kerosene and Rs 449/cylinder on LPG.