Fuel prices were unchanged for the 14th consecutive day on Wednesday across metro cities. 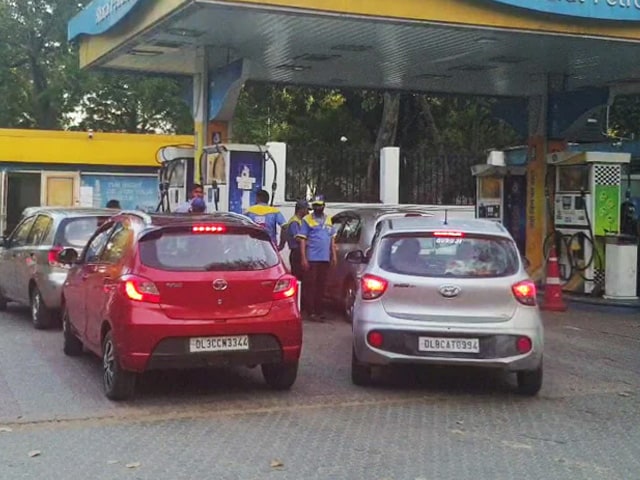 Petrol, Diesel Prices Today: Fuel prices were unchanged for the 14th consecutive day on Wednesday across metro cities. The rates were last increased by 80 paise per litre on April 6, the 14th increase since March 22, which made petrol and diesel costlier by Rs 10 a litre, respectively.

Fuel prices are the highest in Mumbai among all four metro cities. The rates vary across the states due to value-added tax (VAT).

Fuel rates were held steady for over four months despite the spike in crude oil prices.

The prices were kept on hold amid the assembly elections in Uttar Pradesh, Punjab, Uttarakhand, Goa and Manipur.

State-run oil refiners such as Indian Oil, Bharat Petroleum, and Hindustan Petroleum revise the fuel rates on a daily basis, by taking into account the crude oil prices in the international markets, and the rupee-dollar exchange rates. Any changes in fuel prices are implemented with effect from 6 am every day.

India is 85 per cent dependent on imports to meet its oil needs and, the domestic petrol and diesel prices are linked to international rates.