The chamber further suggested to the Centre to bring oil products within the ambit of the Goods and Services Tax (GST). 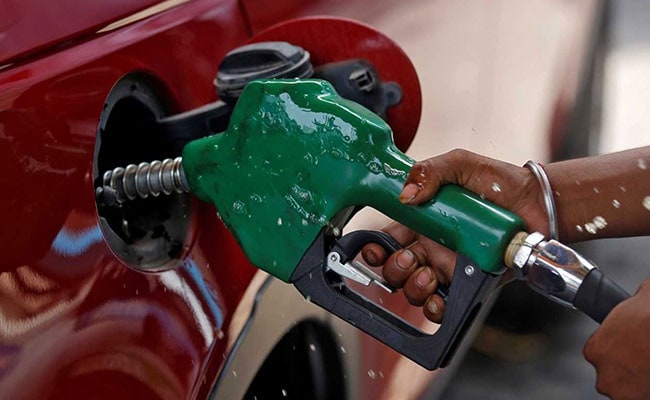 LUCKNOW: Reducing taxes is the best solution to check the spurt in fuel prices which would also tremendously help India on the exports front, industry body Assocham said today. "It will make India's exports competitive, bring down current account deficit and we may also no longer see the rupee depreciating," Assocham Secretary General D S Rawat said in a statement released here. The chamber further suggested to the Centre to bring oil products within the ambit of the Goods and Services Tax (GST) so that India's fuel prices match international rates.

The prices then do not have to be administered by the government and people would treat oil as just another commodity which depends on international prices, Rawat added.

Higher oil prices significantly impact not just India's economy but household budgets as well as it leads to increase in cost of transportation and therefore impacts a lot of other products in the inflation basket, he said.

Highlighting the maths behind the process of determining fuel prices in India, the paper noted that one litre of imported crude oil costs over Rs 26, which is then procured by oil marketing companies which add entry tax, refinery processing, landing cost, and margins and sell it to the dealers at a cost of over Rs 30 per litre.

Thereafter, over Rs 19 per litre is added to the cost on account of excise duty levied by the Centre. Add to this the dealer commission of over Rs 3 and the value added tax (VAT) charged by the state government on fuel and dealer commission and you get selling price of petrol, the statement said.

Therefore, from about Rs 30 that it costs to dealers, price of a litre of petrol goes up to over Rs 77 for consumers, thereby clocking an increase of over 130 per cent on account of state and central taxes, Rawat said in the note.

While both the central and state governments have enormously benefitted from taxes on auto fuel, it may be noted that the Centre garnered major share of taxes on petrol and diesel by virtue of increase in rates on nine occasions between November 2014 and January 2016, Rawat said.

As per recent reports, the Centre earned over Rs 660 crore as revenue from excise on oil per day and the states got over Rs 450 crore per day from auto fuel.

(Except for the headline, this story has not been edited by NDTV staff and is published from a syndicated feed.)
Comments
Petrol and diesel prices