Petrol and diesel prices are currently revised on a daily basis. The new rates are effected at fuel stations at 6 am every day. 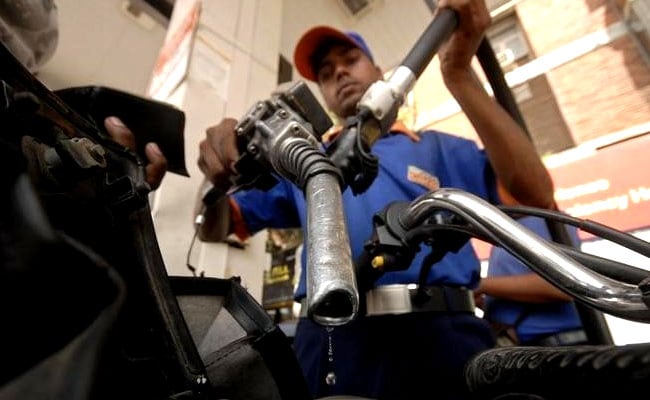