Fuel prices were kept unchanged for the 15th consecutive day on Friday. Earlier on November 4, the government had slashed excise duty on petrol and diesel to bring rates slightly down from the record-high levels. 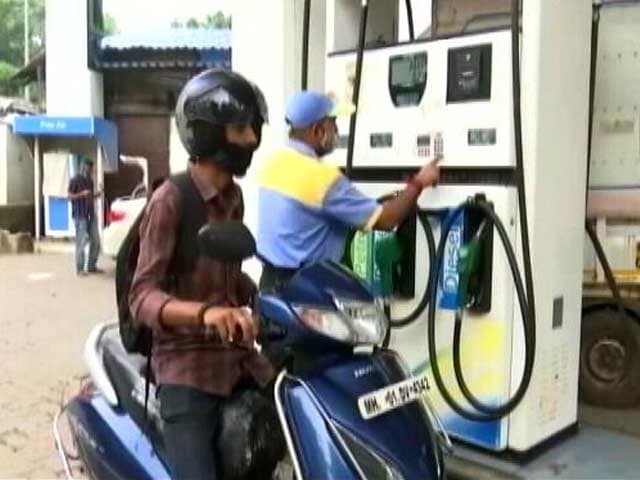 Petrol, Diesel Prices Today: Fuel prices were kept unchanged for the 15th consecutive day on Friday. Earlier on November 4, the government had slashed excise duty on petrol and diesel to bring rates slightly down from the record-high levels.

In the national capital, petrol is currently sold for Rs 103.97; while diesel rate stood at Rs 86.67, according to Indian Oil Corporation. In Mumbai, petrol is retailed at Rs 109.98 per litre; while diesel is being sold at Rs 94.14 per litre.

Despite the reduction in prices, petrol rates are still above the Rs 100 per litre mark across the four metros and several cities in the country. Among the metro cities, fuel rates are the highest in Mumbai. The rates vary across the states due to value-added tax or VAT. (Also Read: How To Check Latest Petrol And Diesel Rates In Your City).

Globally, oil prices rose slightly on Thursday after dropping to six-week lows as investors wondered about how much crude major economies would release from their strategic reserves and how much that would ease global crude demand pressures. Brent crude settled up 96 cents, or 1.2 per cent, at $81.24 a barrel. The session low of $79.28 was the lowest since October 7. U.S. West Texas Intermediate crude futures closed 65 cents, or 0.8 per cent, higher at $79.01 a barrel. It also fell during the session to the lowest since early last month at $77.08.

Petrol, Diesel Prices Unchanged For 16 Days In A Row