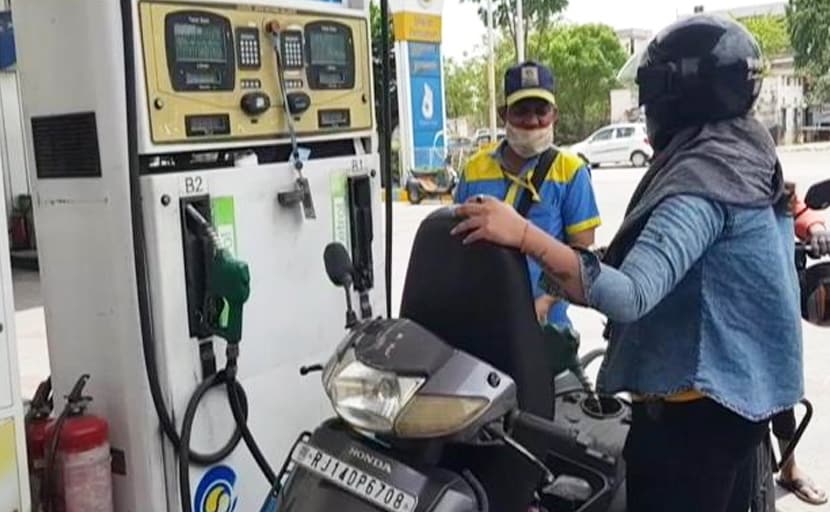 Petrol, Diesel Price Today: Fuel prices continue to rise for the third straight day on Friday, October 22, to hit fresh all-time highs. In the national capital, petrol and diesel rates soared 35 paise to cost Rs 106.89 and Rs 95.62 per litre respectively after the latest hike, according to Indian Oil Corporation.

Petrol now costs 35.3 per cent more than the price at which aviation turbine fuel (ATF or jet fuel) is sold to airlines. ATF in Delhi costs Rs 79,020.16 per kilo litre or roughly Rs 79 per litre.

In Mumbai, a litre of petrol now costs Rs 112.78, and diesel is sold at Rs 103.63 per litre. Petrol prices in Chennai moved closer to the Rs 104 per litre-mark and is currently sold at Rs 103.92 per litre; while diesel rates stood at Rs 99.92. Among the four metro cities, fuel rates are the highest in Mumbai, according to the state-run oil refiner. Fuel rates vary across the states due to value-added tax or VAT.