PepsiCo To Launch Locally Made Doritos In India 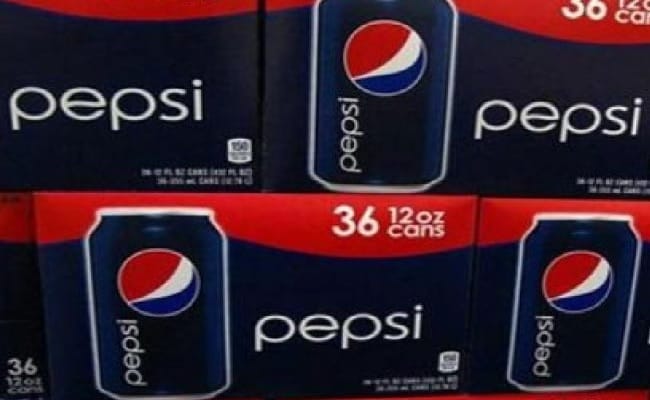 Pepsico said it would intorduce Doritos to the Indian market

Kolkata: Food and beverage major, PepsiCo India today launched India made Doritos-nacho chip brand from it's modern manufacturing line in West Bengal. "We are currently producing Doritos from a new line set up in Kolkata plant. We have made significant investment for the country's largest nacho chip line," PepsiCo India VP supply chain and operations, Niteen Pradhan said here today at the launch but declined to divulge exact investment in the new production line.

PepsiCo introduced multi billion brand--Doritos in India through imports with few cities to test the growing segment of the snack market. "Nachos is the fastest growing category in the Indian salty snacks segment and market size is pegged at Rs 200 crore and Doritos is well poised to address this robust demand," VP-snacks category, Jagrut Kotecha said.

In the next few days, this nacho chips will be made available in top 40 cities of the country before spreading further in future.

The company declined to divulge whether with Doritos, the company was focusing toward premium snacks for better margins.

Asked why the company preferred Kolkata plant for Doritos manufacturing, Pradhan said, Kolkata plant is the largest plant out 19 snacks facilities with highly capable manpower that can handle specialised snacks and geographical presence.

Doritos is made from corn sourced from Bihar but not through collaborative farming as of now. Present in over 55 countries globally, it will be the third master brand in PepsiCo India snacks portfolio introduced after Lay's and Kurkure.

PepsiCo is engaged in collaborative farming involving 24,000 farmers and of which 12,000 is from Bengal.
The F&B major outsources potato from Bengal in a big way and uses some 80 per cent of it's requirement of Kolkata plant from local sourcing.

Promoted
Listen to the latest songs, only on JioSaavn.com
On GST, the Pepsico officials said it is not going to hurt company at least in snacks category and the company was poised for new taxation regime and business remains as usual in the transition period.

(Except for the headline, this story has not been edited by NDTV staff and is published from a syndicated feed.)
Comments
DoritosPepsiCoIndia