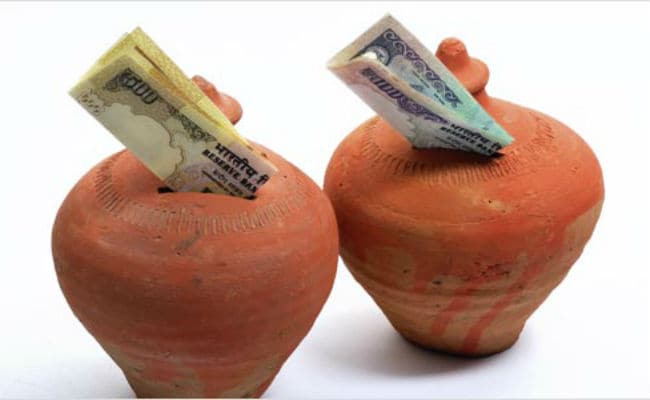 Mumbai: Pension regulator PFRDA has sought tax parity for National Pension System with that of Employees Provident Fund and Public Provident Fund, particularly with respect of lumpsum withdrawal of fund up to 60 per cent on superannuation, an official said today.

The Pension Fund Regulatory and Development Authority (PFRDA), which regulates National Pension System (NPS), has asked the government to include this tax parity in the forthcoming Budget.

"We are asking for parity with other competing products like Employees Provident Fund (EPF) and Public Provident Fund (PPF), where total (tax) exemption is available for withdrawal amount at time of superannuation," PFRDA whole-time member (economics) B S Bhandari said.

"We are seeking this in the upcoming Budget like we did last year," he said addressing a CII event here. At present, NPS beneficiaries are allowed to withdraw only 40 per cent of the total fund on superannuation without tax. Another 20 per cent can be withdrawn by paying tax, while the remaining 40 per cent can be invested in annuities.

However, PFRDA is not in favour of allowing NPS subscribers to withdraw total sum at time of superannuation. "That should not be allowed considering the nature of the retirement needs," Bhandari said.

Pension is basically for life long. If they withdraw in lumpsum there is a possibility that they may be left with no money at some point in time much before they cease to live. So, that cannot be done for retirement plans, he said.

"Alternatively, we are proposing to allow a portion of the 40 per cent lumpsum to be withdrawn at the superannuation be separated and converted to a systematic withdrawal plan.

"This is being proposed because the returns on annuity schemes of insurance companies are considered unattractive in several cases when compared to NPS itself," he said. NPS is giving 12.66-12.78 per cent returns based on various calculations over the last five years and over 10.5 per cent returns since inception, that is 2008.

"Lowest cost is involved in managing of Rs 1.5 trillion of assets under management of NPS. This AUM cost can be termed as the lowest in the world," he said.

Promoted
Listen to the latest songs, only on JioSaavn.com
"We have broadly three segments (of NPS subscribers). One is the government segment where it is mandatory. For that, we don't need distributors as their contributions are deducted at payroll level. We have private corporate and private retail sectors where we need distributors," Bhandari said.