At most of the P2P platforms a borrower gets to know about an available lender on a virtual platform. If both the parties agree to a rate of interest and the amount to be disbursed, they can decide to enter into a contract. 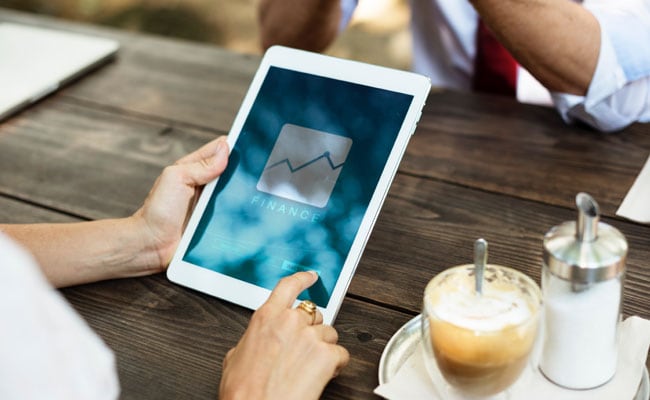 A borrower can raise loan at the rate of interest, which is inversely proportional to his credit score.

In case you want to borrow money directly from someone who has the ability to lend, you can reach out to him/her via technology-enabled platform that does the job of connecting a borrower to a lender. Just like cab-hailing app Uber connects passengers to drivers, peer-to-peer (P2P) lending platforms help borrowers connect with lenders. There are a few P2P lending start-ups such as Faircent, Lendbox and i2i Funding, among others, which can help you avail money when you need it.

The mechanism is more or less the same in most of these P2P platforms wherein a borrower gets to know about an available lender on a virtual platform. If both the parties agree to a rate of interest and the amount to be disbursed, they can decide to enter into a contract.

On signing the contract, the borrower starts refunding the money in the form of equated monthly installments (EMIs). P2P lending first came up in India around three years back, said Raghavendra Singh, co-founder, i2i Funding. "Since then this sector has seen a double digit growth every month. Whatever doubts prevailed regarding the legality of this business model, disappeared after the latest regulations from RBI were released on 4th October. P2P lending is fast emerging as a credible financing option for people who are not able to get loans from bank," said Mr Singh.

On October 4, RBI gave P2P lenders an NBFC (non-banking financial company) status and released a list of guidelines and directions for the P2P companies, thus bringing them under the domain of legitimacy with a clear set of regulations such as process of registration, disclosure requirements, grievance redressal mechanism etc. In case of a default, the borrower is imposed a penalty and the penalty amount is directly credited to the creditor.

Five things that you should know about P2P lending platforms:

1: P2P lending is a form of financial innovation but the concept that works behind it is the same as in the case of the banking system. In P2P lending, a lender lends money to a borrower but there is no organized financial institution, such as a bank, involved.

2: Any lay investor or lender can lend money to any borrower who is registered with the P2P platform. The borrowers and investors both are registered. Physical verification and credit worthiness of borrowers are carried out by the P2P lending platforms. So, it implies that an investor seeking to earn extra bucks is not literally throwing money to a random person but to a borrower whose KYC (know your customer) formalities and physical verification have been completed by the company that runs the P2P platform. KYC norms help lenders verify their borrowers.

3: Borrowers and lenders enter into a contract according to which they agree to the amount disbursed and the rate of interest. P2P lending platforms facilitate the transaction but are not directly responsible for any default or discrepancy, subject to the terms and conditions agreed upon by the respective P2P platform with the parties involved.

So, the lender who is keen to get a high rate of interest will have to lend the money to a borrower with a poor credit rating.

5: Each P2P lending platform charges a fee for the transactions that are fructified at their platforms. So, they essentially charge a fee (say 1 per cent) for helping you raise money or lend money, as the case may be.