Paytm Shares Fall A Further 2% In Early Trade, A Day After Crashing Over 10%

Shares of One97 Communications, Paytm's parent firm, on Friday declined over 2 per cent in early trade. 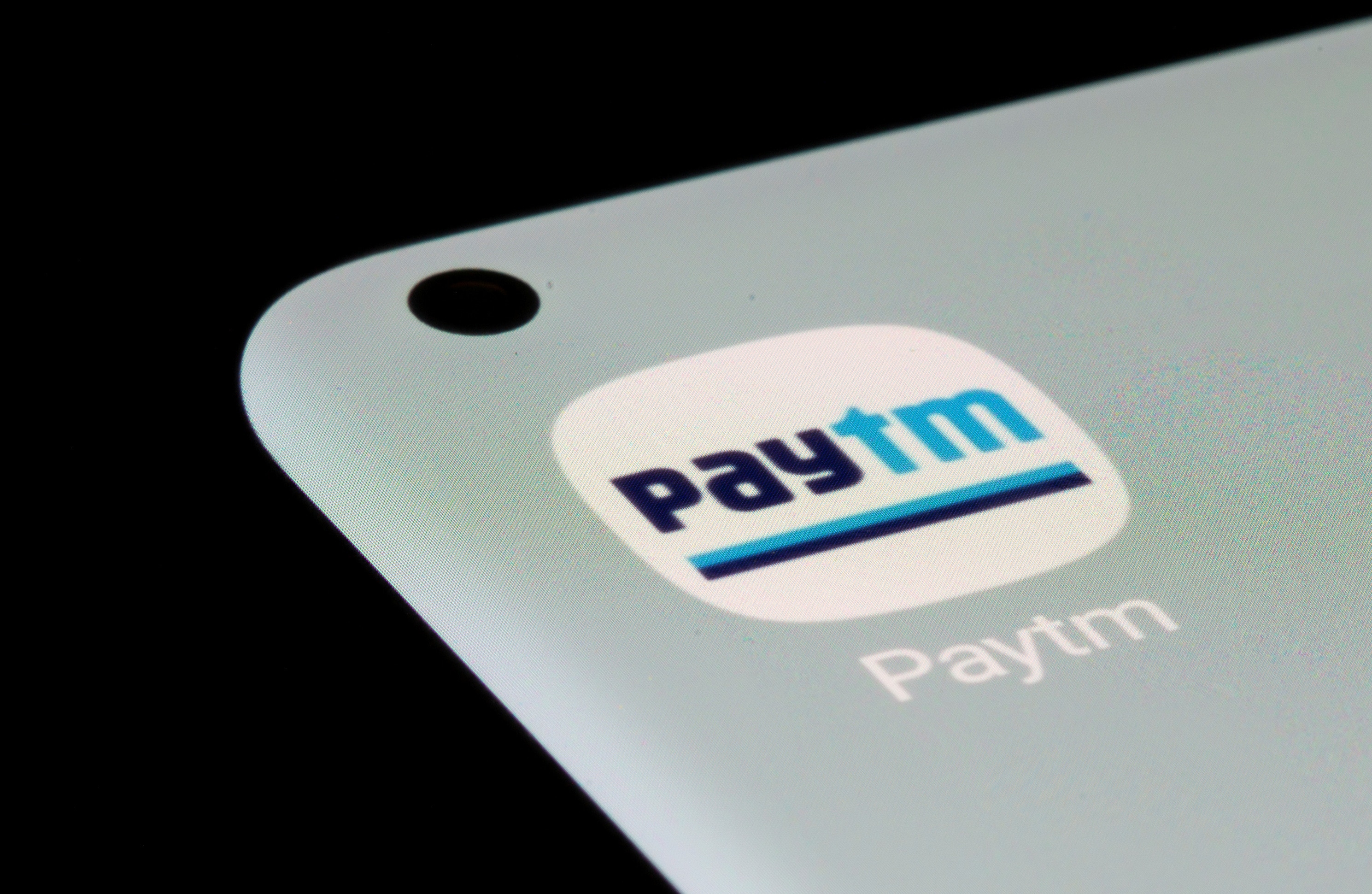 Shares of One97 Communications, Paytm's parent firm, on Friday declined over 2 per cent in morning trade after SoftBank divested 4.5 per cent stake in the firm for Rs 1,631 crore through an open market transaction.

That comes a day after Paytm's parent One 97 Communications Ltd's shares fell over 10 per cent to their lowest since May.

On Friday, the firm's stock faced volatile trends in morning trade. It later recovered and traded 0.79 per cent higher at Rs 543.80 on the BSE.

Earlier this month, the lock-in period ended for the pre-offer investors that had invested in Paytm, which was listed on the bourses in November last year.

According to bulk deal data available with the National Stock Exchange (NSE) on Thursday, SVF India Holdings (Cayman) Ltd sold a total of 2,93,50,000 shares, amounting to 4.5 per cent stake in the company.

SVF India is a subsidiary of SoftBank.

The shares were offloaded at an average price of Rs 555.67 per piece, taking the transaction value to Rs 1,630.89 crore.

SoftBank is the second largest shareholder with 17.45 per cent stake in the company.

Post the latest transaction, SoftBank's shareholding will decrease to 12.95 per cent from 17.45 per cent stake in the company.

Sensex, Nifty Fall In Early Trade As IT Stocks Decline