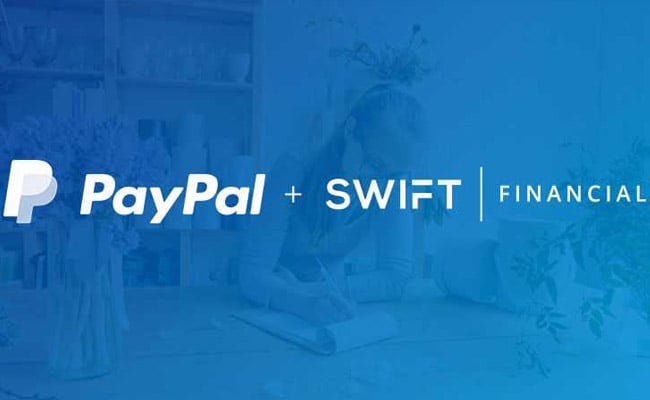 UPI integration will help with increased convenience and grow remittances into India.

Non-resident Indians (NRIs) and Persons of Indian Origin (PIOs) living in the US, Canada and Europe can now remit money to their family and friends in India. Using UPI to send money to India via Xoom is easier as overseas senders only need to know Indian receivers' UPI identity to send remittances instantly, 24X7 and 365 days of the year.

This new service offers more choice, convenience to Xoom customers and enables non-resident Indians to easily transfer money back home securely and seamlessly. UPI is a payment mechanism which allows money transfers without having to source or share bank account details. Instead of bank account numbers and IFSC codes, the virtual payment address (VPA) is used to pay when customers send money via UPI.

Another benefit of UPI is that one UPI ID works for many bank accounts; recipients of money transfers can link multiple bank accounts to receive payments and even set their default bank account for transactions. UPI-based payments hit a new milestone in October crossing two billion transactions amounting to transactions worth $444,644 (Rs 3.3 lakh crore), according to data from the National Payments Corporation of India.

“Xoom is a pioneer in creating fast, innovative and secure digital money transfers. Real-time payments via UPI in India have been a critical and essential payment tool during the pandemic and emerged as one of the most popular payments method in the country,” said Julian King, Vice President and General Manager, Xoom. “India is an important market for us. We are delighted that non-resident Indians across many markets can now use UPI to send remittances back their loved ones back home with Xoom.”