Pay Tax Under Dispute Resolution Scheme On Time To Get Relief 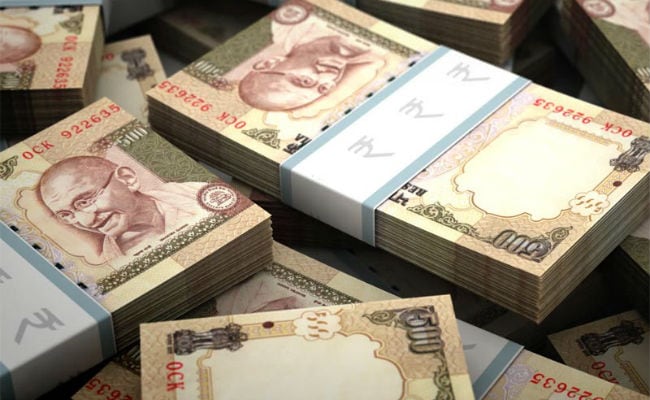 The Direct Tax Dispute Resolution Scheme was introduced on June 1.

New Delhi: The Central Board of Direct Taxes (CBDT) on Monday said assessees taking advantage of the Direct Tax Dispute Resolution Scheme, 2016 will be required to pay the taxes within the stipulated period to avail the relief under the scheme.

"The tax payable under the scheme should be paid to the credit of the government on or before the due date as specified in the scheme. The assessees are advised to pay the tax well on time so as to avail the relief under the scheme," CBDT said in an FAQ.

The scheme, announced by Finance Minister Arun Jaitley in his Budget, provides an opportunity to taxpayers who are under litigation to come forward and settle the dispute.

CBDT clarified that declaration cannot be filed under the scheme in case where the appeal was pending before CIT (Appeals) as on February 29, 2016 and the CIT (Appeals) has already disposed of the same before making the declaration.

"In a case where the declaration has been made under the scheme or an intention to avail the scheme has been made by the appellant, the CIT(Appeals) shall not dispose the pending appeal," it said.

As per the scheme, in a case where disputed tax in quantum appeal is more than Rs 10 lakh, the declarant has to pay the disputed tax, interest and 25 per cent of minimum penalty leviable.

Further, in a case where the disputed tax in quantum appeal does not exceed Rs 10 lakh, the declarant is required to pay only the disputed tax and interest and there is no requirement for payment of any amount in respect of penalty leviable.

According to the FAQ, a case where notice of enhancement has been received by the declarant before the date of commencement of the scheme June 1, 2016 will not be eligible for the scheme.

It further said the assessees are advised to make declarations in cases or for assessment years where the additions are made on substantive basis.

"The protective demand is not subjected to recovery unless it is finally upheld. Once the declaration in a substantive case or year is accepted, the tax arrear in protective case/year would no longer be valid and will be rectified by suitable orders in the normal course," CBDT said.

Clarifying a query, whether by filing declaration under the scheme for one assessment year, the taxpayer forgoes his/her right of appeal on the same issue in another assessment year, CBDT replied in negative.

"The order under the scheme does not decide any judicial issue. It only determines the sum payable under the scheme with reference to tax arrear or specified tax, as the case may be. It only provides for a dispute resolution mechanism in respect of cases for which declaration has been made," CBDT said.

Promoted
Listen to the latest songs, only on JioSaavn.com
The Direct Tax Dispute Resolution Scheme, introduced on June 1, seeks to address the issue of pending litigation before Commissioner of I-T (Appeal). The scheme is open till December 31.