Parliament Panel Suggests Setting Up Of Indian Institutes Of Accounting 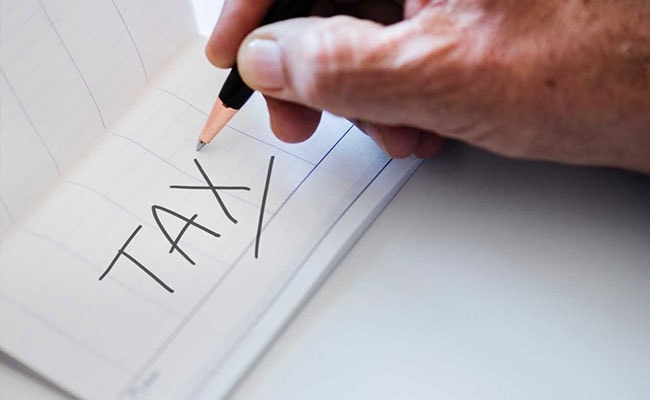 A Parliamentary panel has said that government should consider setting up Indian institutes of accounting (IIAs) akin to IITs and IIMs across the country for enhancing the development of accounting and finance profession.

This observation was made by the standing committee on finance in its report on the “Chartered Accountants, the Cost and Works Accountants and the Company Secretaries (Amendment) Bill, 2021”, which was tabled in Parliament today.

The Parliamentary panel also suggested that multiple bodies, as is the norm in advanced nations, are required to promote healthy competition and raising the standards and improving the credibility of financial reporting and auditing in the country.

The government had introduced the proposed bill in Lok Sabha on December 17, 2021 during the Winter session. However it was referred to the standing committee on December 21, 2021, which today presented its report on the legislation.

Under the existing Acts, on receiving a complaint, the Director arrives at a prima facie opinion on the alleged misconduct.  Depending on the misconduct, the Director places the matter before the Board of Discipline or the Disciplinary Committee.

The amendment bill has amended this to empower the Directorate to independently initiate investigations against members or firms.

Under the Acts, a complaint may be withdrawn if permitted by the Board or Committee. The bill provides that a complaint filed with the Directorate will not be withdrawn under any circumstances.

The Parliamentary panel, headed by BJP MP Jayant Sinha suggested that while the autonomy and independence of the professional institutes should not be interfered with unnecessarily, the integrity associated with financial reporting cannot be diminished in any way since it reflects business standards and financial robustness for the entire country.

Therefore it agreed that the members of the disciplinary bodies may thus be appointed as proposed in the legislation.

Rupee Weakens To All-Time Low, Trading Beyond 77.40 Per Dollar