Aadhaar PAN rules: A person not having a PAN furnishing Aadhaar for filing an income tax return is considered to have applied for allotment of PAN. 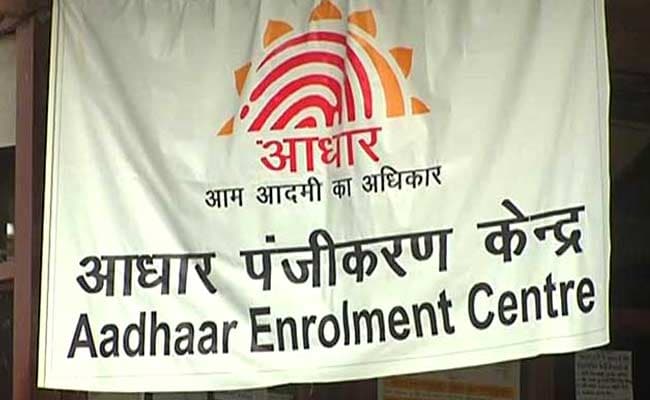 Did you know that a Permanent Account Number (PAN) is generated automatically if an income tax return (ITR) is filed by quoting an Aadhaar number? The Income Tax Department said last month that a PAN will be generated automatically if a person files the ITR is filed using Aadhaar. Current income tax laws allow an individual to furnish Aadhaar interchangeably with PAN. That means instead of the 10-character PAN, a 12-digit Aadhaar number or Unique Identity Number can be quoted under the tax laws. Meanwhile, the government on Saturday extended the due date for linking PAN or Permanent Account Number with Aadhaar by three months.

A person not having a PAN furnishing Aadhaar for filing an income tax return "shall be deemed" to have applied for allotment of PAN, according to the Central Board of Direct Taxes (CBDT), the apex policymaking body for the Income Tax Department. In other words, such persons will not be required to apply for a PAN or submit any more documents. The rule has come into effect from September 1, according to the taxman. (Also read: Aadhaar, PAN steps to expand tax base, say experts)

The tax department will "obtain demographic information of an individual from the Unique Identification Authority of India (UIDAI)" for allotment of Permanent Account Number (PAN), according to a notification by the Income Tax Department. (Also read: Taxman to "suo motu" allot PAN to those only furnishing Aadhaar)

The Aadhaar database contains details such as name, date of birth, gender, photo, address and biometrics of individuals. (Also read: "Either Aadhaar or PAN will do")

PAN is a 10-digit alphanumeric number allotted by the Income Tax Department to entities such as persons and firms. Over 120 crore Aadhaar numbers have been issued in the country and about 41 crore PANs generated. Out of these, more than 22 crore PANs are linked with Aadhaar. (Also read: Aadhaar can be used for cash transactions above Rs. 50,000, says government)

Currently, quoting of PAN is mandatory for cash transactions - such as hotel or foreign travel bills - exceeding Rs. 50,000. PAN is also mandatory on purchase of immovable property of over Rs. 10 lakh.