Oyo Hotels, the once hard-charging startup that struggled during the pandemic, is eyeing a valuation of about $9 billion in its IPO 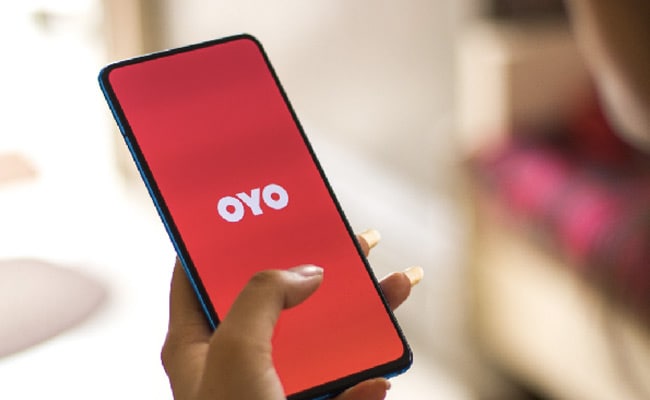 Oyo Hotels, the once hard-charging startup that struggled during the pandemic, is eyeing a valuation of about $9 billion in its initial public offering (IPO) after preliminary conversations with potential investors, according to people familiar with the matter.

The SoftBank Group Corp.- backed startup is expected to get the green light to proceed with the offering this week or next after filing preliminary documents last year, said the people, asking not to be named because the talks aren't public. A formal roadshow will begin after regulatory approval and determine final pricing.

The valuation Oyo is targeting would be lower than the $12 billion initially reported in local media last year and probably lower than the $10 billion level the startup hit in 2019. The startup, led by 28-year-old Ritesh Agarwal, has discussed offering a discount of as much as 15 per cent on the $10 billion suggested by bankers during early discussions, the person said.

Executives are watching IPO demand as Oyo prepares to build an order book from institutional investors, one of the people said. The decline in tech stocks in the U.S. may also weigh on valuations, a different person said.

Such muted expectations reflect Oyo's financial struggles and a more measured appetite for IPOs in India following the disastrous stock market debut of Paytm. The digital payments provider raised a record $2.4 billion in its November offering, but shares quickly plummeted and now trade at about half the IPO price.

Oyo's offering will be among the biggest IPOs since Paytm's. In its preliminary filing, the company said it planned to raise 84.3 billion rupees ($1.1 billion) through the sale of new shares and some secondary shares, or those held by existing investors.

Mr Agarwal founded the Gurgaon-headquartered Oyo, formally known as Oravel Stays Ltd., in 2013. He dropped out of college in his teens to travel across the country and got to understand the troubles with India's lodging infrastructure. He conceived of Oyo as a way to standardise the hotel stay experience, delivering extras like premium linens and high-speed internet service, the brand's bright red OYO logo ubiquitous across Indian cities.

SoftBank founder Masayoshi Son became an early and enthusiastic backer, encouraging Mr Agarwal to rapidly expand beyond India into markets like Japan and the US. The Japanese billionaire even personally guaranteed a $2 billion loan to Mr Agarwal so he could buy more shares in Oyo, an extremely unusual move.

The Covid-19 pandemic brought the startup's expansion to a sudden halt. Mr Agarwal had to pull back in many markets and laid off thousands of employees. In an interview with Bloomberg TV last year, he said the pandemic hit Oyo like “a cyclone.”

The startup has overhauled its business model too. It's now focused on selling software and support services to hotel operators, resorts and home owners, while providing a platform for travelers to book lodging. It no longer offers partners guaranteed revenue though.

Revenue plummeted during the fiscal year ended in March 2021, but Oyo made progress toward profitability. It lost Rs 39.3 billion for the fiscal year, down from Rs 128 billion the year before, according to documents filed to the stock market regulator.

Oyo filed its initial documents on the last day of September and has since discussed a series of questions with the Securities & Exchange Board of India, including a legal tussle with Zostel Hospitality Pvt.

The IPO will consist mainly of primary shares, or those sold by the company, and a smaller portion of secondary stock. SoftBank, which holds about 47 per cent of the equity, aims to sell a small percentage of shares. Agarwal, who holds about a third of the stock, does not plan to part with shares.