Opening of coal sector for commercial mining on the anvil 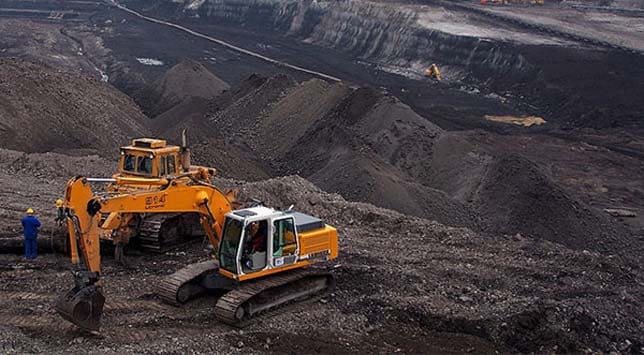 The Government hopes a consensus will soon evolve on opening of coal sector for commercial mining, a bill for which has been pending for past seven years, Coal Minister Sriprakash Jaiswal said on Monday.

The bill will come up for consideration of the House after "consensus is built," he said during Question Hour in Rajya Sabha.

On how long the exercise of building consensus would take, he said it was the responsibility of both the ruling party and the opposition.

Ravi Shankar Prasad (BJP) said that the bill was cleared by the Standing Committee seven years ago and was since pending.

The bill is to amend the existing Act governing coal mining, which allows only PSUs to undertake mining besides permitting private firms to extract coal for captive use. The bill has been pending in Parliament for want of political consensus amid opposition by trade unions.

Land acquisition and law and order problems in coal bearing areas are major reasons for the shortfall, he said adding the government is encouraging coal-users like power plants to looking at opportunities to import coal to meet the deficit.

According to government estimates, India, with a demand for 696 million tons of coal faces a deficit of 142 million ton.

Jaiswal said there was no proposal before the government to raise price of domestically produced coal, whose prices have been revised once in past three years.

"There is no proposal to increase price of coal because it will lead to increase in energy price and cause inflation," he said.

About 58 per cent of the nation's electricity is generated from coal.

Royalty payable to states increases in tandem with the hike in prices of coal, he said.

He said all the coal mine projects of Coal India Ltd (CIL) and Mahanadi Coalfields Ltd (MCL) are having the rate of return of 12 per cent of more.

"There is no co-relation between increase in royalty rate on coal and the rate of return on investment in CIL as the royalty is collected from the coal consumers by the concerned subsidiary of CIL and paid to the concerned state government," he added.