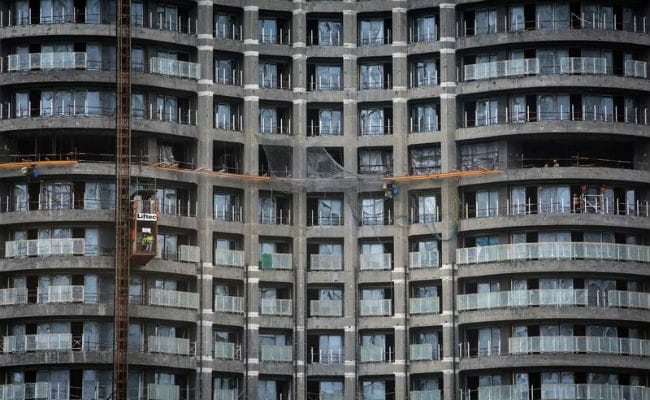 Mumbai: Online real estate services providers PropTiger.com and Housing.com will merge to create what the companies said would be the biggest player in the segment, accelerating a consolidation in the sector.

News Corp is the biggest shareholder of PropTiger, while SoftBank Group Corp is the largest investor in Housing.com.

As part of the deal, Australia's REA Group Ltd, 61.6 percent owned by News Corp, will invest $50 million in the combined entity, while an affiliate of SoftBank will invest $5 million, PropTiger and Housing.com said in a joint statement on Tuesday.

Housing.com, once billed as one of India's most promising start-ups, has been struggling with losses and a management shake-up. The company fired its founding chief executive in 2015 after he was involved in a public spat with venture capital investors.

Housing.com's current CEO, Jason Kothari, will leave the company after the deal, while PropTiger co-founder and CEO Dhruv Agarwala will head the joint entity, the companies said.

Promoted
Listen to the latest songs, only on JioSaavn.com
In January last year, online classifieds company Quikr bought CommonFloor.com and merged it with its real estate vertical QuikrHomes. In 2015, PropTiger had acquired Makaan.com.
© Thomson Reuters 2017