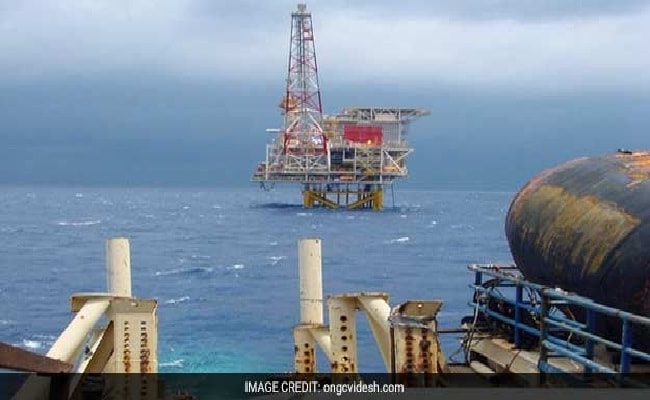 New Delhi: State-owned Oil and Natural Gas Corp (ONGC) has made a significant oil and gas discovery to the west of its prime Mumbai High fields in the Arabian Sea, Oil Minister Dharmendra Pradhan said today.

In a written reply to a question in the Lok Sabha, he said the discovery was made in the well WO-24-3 (WO-24-C) drilled west of Mumbai High fields.

Though a holiday was declared for Parliament, replies to questions were posted on the Lok Sabha website.

"Based on the data generated during drilling, 9 objects/zones were identified and on testing all the objects flowed oil/gas," he said.

The discovery has indicated potential in-place reserves of about 29.74 million tonnes of oil and oil equivalent gas, he said.

"The 9th object on testing flowed oil at the rate of 3,310 barrels per day and gas at the rate of 17,071 cubic meter per day," the minister said. "This multi-layered oil and gas accumulation in this well opened up new area for exploration/development."

Mumbai High, India's biggest oil field, currently produces 205,000 barrels of oil per day (just over 10 million tonnes per annum) and the new find would add to that production in less than two years' time.

ONGC is carrying out a further appraisal of the discovery and has intimated upstream regulator the Directorate General of Hydrocarbons (DGH).

The new find, which comes almost 50 years after ONGC began production in Mumbai High, will help the company maintain production levels from the basin for a longer time than currently estimated.

Mumbai High is ONGC's flagship oil producing assets. It along with other small fields along the western offshore produce 16 million tonnes per annum of oil, which is 44 per cent of Indias total crude oil production of 36 million tonnes.


(This story has not been edited by NDTV staff and is auto-generated from a syndicated feed.)
Comments
ONGCIndiaOil & gas