ONGC will ramp up production from its KG basin block to about 3-3.5 mmscmd from May, which will be further raised to 8.5 mmscmd in 2022/23 before hitting peak rate in 2024 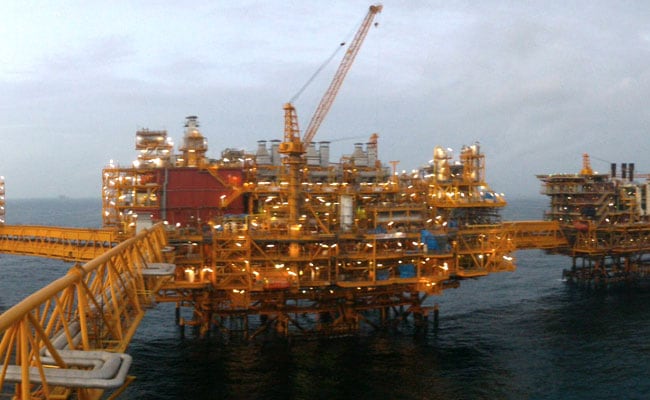 India's top exploration company Oil and Natural Gas Corp hopes to produce 15 million cubic metres of gas a day (mmscmd) in 2024 from its block in the Krishna Godavari (KG) basin, off India's east coast, its head of finance Subhash Kumar said on Monday

India, the world's fourth biggest importer of liquefied natural gas, wants to boost local gas output as Prime Minister Narendra has set a target to raise the share of the cleaner fuel in the country's energy mix to 15 per cent by 2030 from the current 6 per cent.

Most of the future gas production is expected from the Krishna Godavari basin, where ONGC and Reliance Industries operate blocks. Reliance aims to produce 30 mmscmd gas by 2023 from its assets in the basin.

ONGC will ramp up production from its KG basin block to about 3-3.5 mmscmd from May, which will be further raised to 8.5 mmscmd in 2022/23 before hitting peak rate in 2024, Kumar said.

Combined output of Reliance and ONGC will be about 60 per cent of the average 77 mmscmd Indian companies produced in April-December 2020.

To make its gas business profitable ONGC has floated a new subsidiary and expects government to raise local prices.

The company will spin-off its entire gas business into the new subsidiary. ONGC holds stake in downstream gas assets and overseas gas blocks either directly or through its subsidiaries.

Kumar said the new subsidiary will bid for gas produced by ONGC for use in the group's refining and petrochemical plans.

“As far as coming years are concerned the story of gas is going to unfold which is going to be critical for the sustained positive performance of the company,” Kumar said.