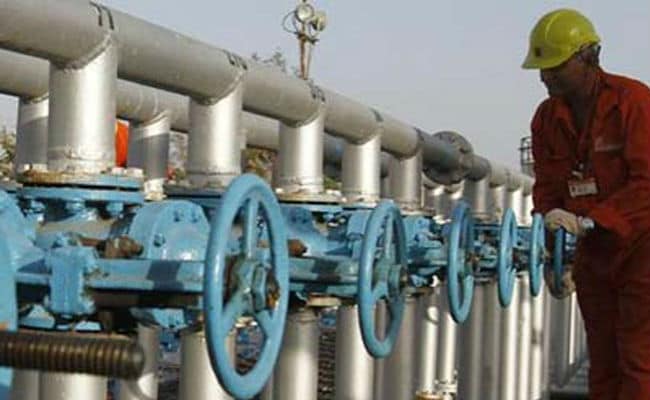 The ONGC board at its meeting on September 8 approved signing of an memorandum of understanding (MoU) for taking a stake in GSPC's difficult gas block, sources privy to the development said.

The MoU approved strangely also incorporates a dispute resolution wherein any differences over issues like valuation or natural gas reserves would be referred to a three-member committee of outside experts.

Sources said this is perhaps for the first time that a memorandum of understanding (MoU) sets out a dispute resolution committee and it perhaps is indication of the pitfalls that ONGC anticipates in buying a stake in the block.

It has already differed with GSPC on the gas reserves the block holds and has appointed US-based consultant Ryder Scott to do an independent assessment.

The three member committee will have economist and former oil secretary Vijay Kelkar and former CVC P Shankar, they said adding the third member will be appointed in due course.

Once all the three members are in place, the MoU will be inked, the sources added.

Since the BJP-led government came to power at the Centre, the Gujarat government firm has been seeking to sell a majority stake in its KG-OSN-2001/3 (Deendayal) block in Bay of Bengal to ONGC to avoid defaulting on loans.

ONGC initially was not keen to buy stake in the block as it felt the block had reserves far less than what GSPC was claiming and the asking price for the stake was not commensurate with the returns.
But it has now agreed to look at the possibility and the MoU is a step further in that direction, they said.

Ryder Scott Petroleum Consultants has been asked to evaluate gas properties in the GSPC block and independently certify the reserves quantities, the source said.

GSPC was to begin gas production from the block in 2013 but after sinking in $3.6 billion it was found that gas reserves are one-tenth of 20 trillion cubic feet claimed in 2005 and that too is technically difficult to produce.

Promoted
Listen to the latest songs, only on JioSaavn.com
Sources said GSPC has been doing trial production of a very small volume of gas from August 4, 2014 and has not yet reached commercial production and in absence of revenue commensurate with the debt servicing obligations it risks becoming a defaulter.

To bail out of the situation, it offered to sell 50 per cent stake to ONGC, they said.