The government had launched Open Acreage Licensing Policy (OALP) Bid Round-IV on August 27, 2019 and bidding round closed on October 31, 2019 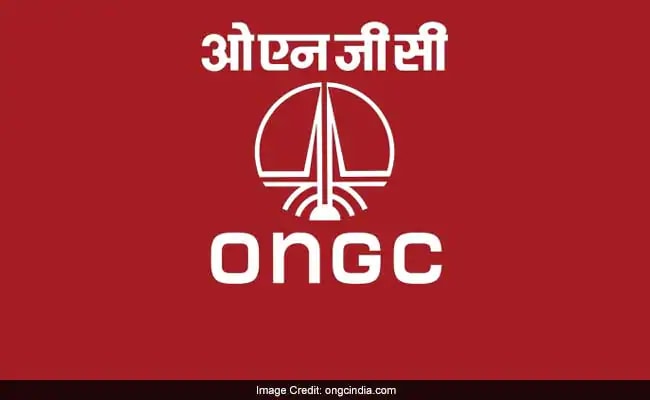 Out of the seven blocks,five are in Madhya Pradesh, and one each in Rajasthan and West Bengal

The Petroleum Ministry on Thursday awarded all the seven oil and gas blocks put on offer under the Open Acreage Licensing Policy (OALP) round to state-run Oil and Natural Gas Corporation (ONGC).

Out of the seven blocks, five are in Madhya Pradesh, and one each in Rajasthan and West Bengal.

The government had launched the Open Acreage Licensing Policy (OALP) Bid Round-IV on August 27, 2019, and the bidding round closed on October 31, 2019.

Speaking at the award ceremony, Petroleum Minister Dharmendra Pradhan said, "In the last two-and-a-half years, the government has successfully bid out nearly 1.4 lakh square kilometres for exploration and production. Seven blocks awarded today under OALP-IV to ONGC have the resource potential of approximately 33 billion barrels of oil and oil equivalent gas."

He also said that the government has shifted its focus from revenue to production maximisation and adopted the path of continuous reform.

The latest licensing round was held with revamped terms and witnessed the participation of only ONGC and Oil India in the bidding process. ONGC put in bids for all the seven blocks on offer, while OIL put in an offer for one block by the close of bidding.

The four OALP bid rounds conducted till date have been a success, with 94 blocks covering an area of 1,36,790 square km awarded to leading exploration companies.

The operators of these blocks have since then initiated petroleum exploration activities or are in final stages of obtaining Petroleum Exploration Licenses (PELs), the Petroleum Ministry statement said.