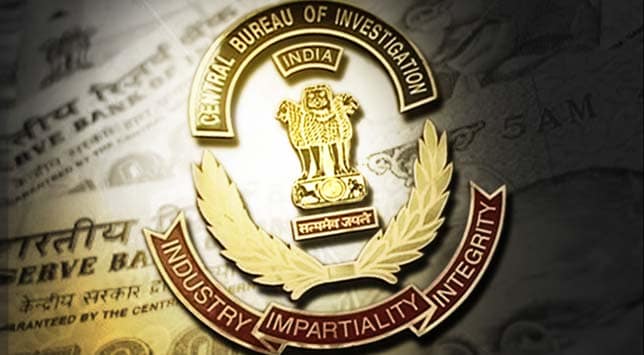 Finance minister Pranab Mukherjee called the auction of 42.77 crore Oil and Natural Gas Corporation shares a success. He said that the sale fetched the government Rs 12,666 crore late in the evening on Thursday. However, it almost turned into a flop show. The last minute entry of Life Insurance Corporation helped the government push through with the auction process.

Here is an account of what transpired through the day:

• At 9.15 am, the bidding for the process opened on Bombay Stock Exchange and National Stock Exchange. In the first two hours, only 35,000 odd shares were bid for.

• As the day progressed, the number rose to just 1.43 crore shares and 30-minutes prior to the closing time, it was down to 1.35 crore shares, indicating that some bidders pulled out of the offer.

• By the end of the scheduled time, stock exchanges said that 1.43 crore shares were bid for. A BSE spokesperson said that figures were reconciled for bids received towards the close of the trading session and the final data would be put out later.

• ONGC shares closed at Rs 287 on Thursday well below the floor price of Rs 290 fixed for the auction.

• After 3.30 pm, ONGC chairman Sudhir Vasudeva told reporters that the government received bids for 29.22 crore shares, well short of the target. (Read: 'Can't call auction a failure on the basis of response')

• Subsequently, NDTV Profit learnt that LIC stepped in at the last moment and subscribed for the balance portion turning what could have been a flop show into a fully subscribed auction. ources said that the government has managed to get almost the entire offer subscribed at Rs 295 per share and raise over Rs 12,000 crore through the process. (Read Mor

• Late in the evening at around 9.15pm, Siddharth Pradhan, additional secretary, department of disinvestment confirmed that the ONGC issue could mobilise close to Rs 12,000 crore for the government. He said that there was a technical glitch as some legitimate investor bids were rejected by the stock exchange platform. He said that exchanges were uploading the final data which should show that the issue was fully subscribed.

• Pradhan also said that Securities and Exchange Board of India was investigating the matter.

• Stock Exchanges reconciled the bid data and eventually put up the final statistics late in the night. The total bid was for 42.04 crore shares, short of the 42.77 crore shares put up for sale.

• If the stock exchange auction mechanism is supposed to show the live bidding process, it has not worked properly. If it has worked properly, it appears that the bidding time has been extended to accommodate bids from the likes of LIC. It is interesting to note that the BSE website indicates that the auction start time was 11 pm and end time was 11.45 pm on 1 March 2012.

• Ahead of the offer, reports suggested that sovereign wealth funds in the Middle East and large financial institutions have indicated a commitment informally to the government. Clearly, this has not happened.

• State Bank of India chairman told Reuters that the bank was interested in the ONGC offer. So if LIC and SBI have picked up a sizeable chunk of the auction, can you call it a disinvestment?

• If the bids were received at an average price of Rs 295, why did ONGC share price fall to Rs 287 at market close, a good Rs 8 lower than the average bid price?