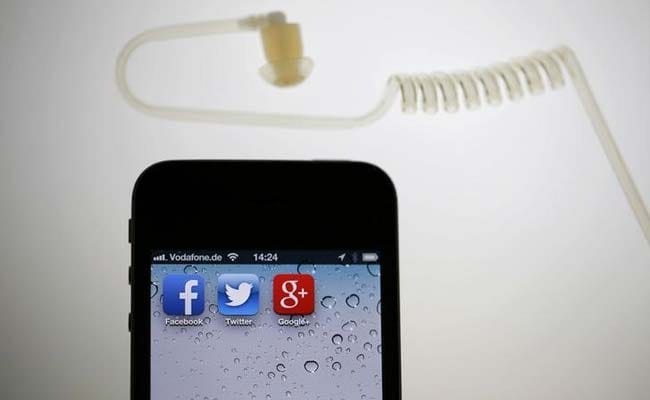 Google and Facebook allow users to send payments to their contacts online.

New York: Roughly one in three banking and insurance customers globally would consider switching their accounts to Google, Amazon or Facebook if the Silicon Valley giants offered financial services, according to a new survey on Wednesday.

The survey, conducted by consulting firm Accenture, found that among 32,715 people polled in 18 countries there was broad consumer demand for banks and insurance companies to use robo-advisory services, or software propelled by artificial intelligence or less human intervention.

But according to the survey, if the tech titans offered those services, 31 per cent of global respondents would switch to Google, Amazon or Facebook for banking, and 29 per cent would switch for insurance.

While none of these companies currently offer bank or insurance products, Google and Facebook allow users to send payments to their contacts online. Amazon has a limited service providing loans to small sellers that it selects.

It is unclear whether regulations in any of the countries in which the survey was conducted would allow these companies to have banking or insurance licenses.

The survey was conducted from May to June in 2016, and respondents were asked to answer questions online.

Promoted
Listen to the latest songs, only on JioSaavn.com
But 68 per cent of respondents said they did not want a robot handling customer complaints, and 61 per cent said they would prefer a human over an automated system for advice about complex products like mortgages.

Accenture launched a partnership with Google in September for cloud, mobility and analytic strategies to clients in retail, healthcare, consumer products, energy and finance.
© Thomson Reuters 2017