Reducing taxes to boost investment is a myth spread by businesses, says Abhijit Banerjee, who won Nobel along with Esther Duflo and Michael Kremer. 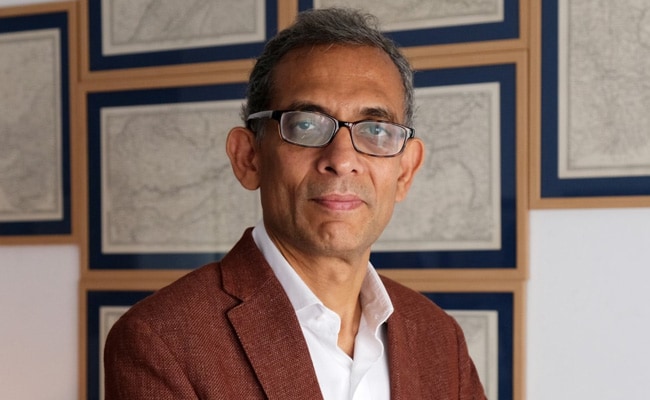 How do you spur demand in an economy? By raising taxes, not cutting them, says this year's winner of the Nobel prize for economics.

Reducing taxes to boost investment is a myth spread by businesses, says Abhijit Banerjee, who won the prize along with Esther Duflo of the Massachusetts Institute of Technology and Michael Kremer of Harvard University for their approach to alleviating global poverty. "You are giving incentives to the rich who are already sitting on tons of cash."

A better approach would be to raise some taxes and distribute the money to people to spend, Mr Banerjee said in an interview Monday in New Delhi, where he was promoting his book 'Good Economics for Hard Times.'

"You don't boost growth by cutting taxes, you do that by giving money to people," he said. "Investment will respond to demand." 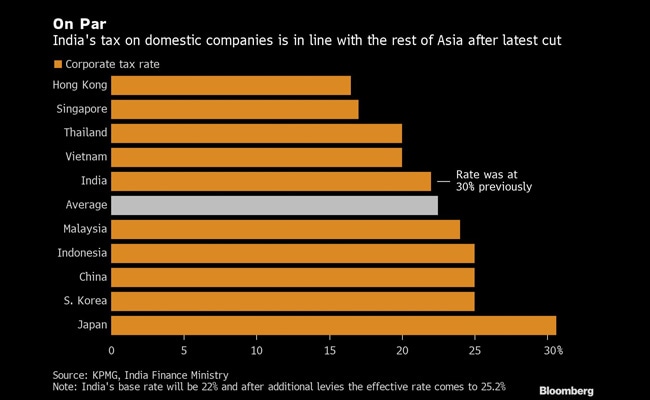 China earlier this year rolled out tax cuts worth $280 billion on personal income and corporate profits, while India surprised with corporate tax cuts worth $20 billion. Indonesia also plans to lower tax on companies to 20 per cent from 25 per cent.

Taxing the wealthy has emerged as a key political issue among potential Democratic Party challengers to US President Donald Trump, who has promised more "substantial" tax cuts next year.

The widening inequality gap in developed countries such as the US has angered people and contributed to the global trade tensions we are seeing today, Mr Banerjee said. "It is unbelievable that in the name of growth you have allowed inequality to explode to this point," he said.

In India, where growth has slowed to a six-year low, the government should be more expansionary, the Nobel economist said.

Aside from corporate tax cuts, the government has taken a number of steps to reverse the slowdown -- including scrapping a tax on foreign funds and allowing concessions on vehicle purchases. The fiscal stimulus has raised worries about a widening budget deficit.

"Given the demand slump it's not a bad thing for the government to be expansionary," Mr Banerjee said. "If we want to stimulate demand and corporate tax cut doesn't do that, which is my prediction, then what do we do."