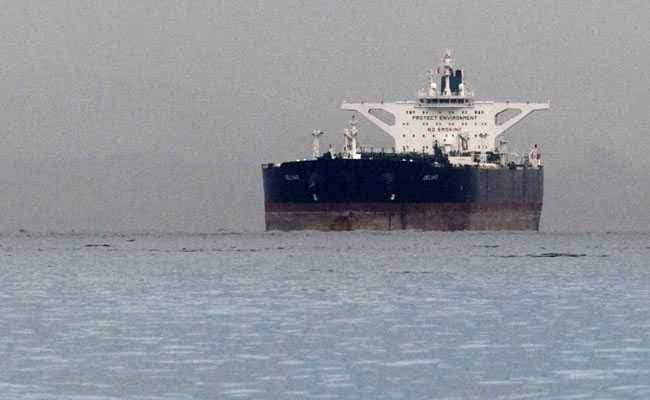 Oil prices shot more than 2 per cent higher on Monday, with Brent rising above $70 a barrel, after US President Donald Trump issued a threat to impose sanctions on Iraq amid escalating tensions with Iran in the Middle East.

The gains extended Friday's more-than-3 per cent surge after a US air strike in Iraq killed top Iranian commander Qassem Soleimani on Friday. The killing has heightened concerns of a widening Middle East conflict that could disrupt oil supplies from a region that accounts for nearly half of the world's oil production.

On Sunday President Trump threatened to impose sanctions on Iraq, the second largest producer among the Organization of the Petroleum Exporting Countries (OPEC), if US troops were forced to withdraw from the country. Baghdad earlier called on American and other foreign troops to leave Iraq.

Trump also said that the United States will retaliate against Iran if Tehran were to strike back after the killing.

The incident "will trigger a long cycle of regional escalation with significant risks to US assets and Mideast energy infrastructure that nevertheless stop short of war," Eurasia Group analyst Ayham Kamel said in a note.

"But the risk of limited conflict is real. It would include substantial Iranian attacks on Gulf energy targets and direct naval clashes between the US and Iran."

The consultancy expects oil prices in 2020 to range from $65 to $75 a barrel, based on rising risks to oil infrastructure in the region.

Meanwhile Capital Economics analyst Caroline Bain said: "Friday's incident has all but removed the possibility of a lifting of Iranian sanctions, a large downside risk to our oil price forecast."

"Regardless of geopolitical events, we expect constrained supply growth and a modest pick-up in demand to push oil prices higher in 2020," she added in a note.