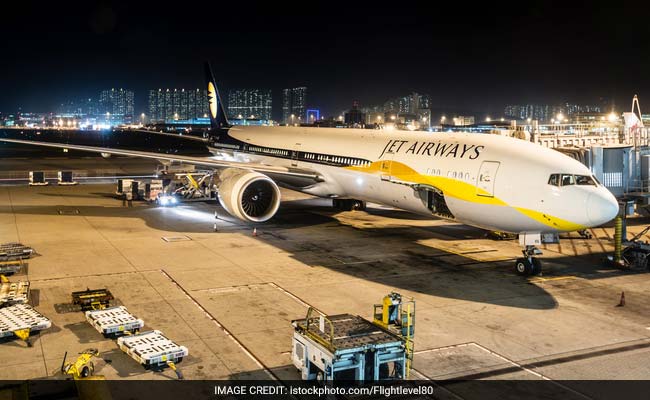 New Delhi: Jet Airways, which saw a steep fall in its third quarter net profit, on Monday said demand has been slowing in the Gulf sector amid a fall in oil prices.

In the three months ended December 2016, the full-service carrier recorded a nearly 70 per cent plunge in net profit at Rs 142.38 crore as higher fuel expenses and other costs took a toll on its bottom line.

The airline logged a net profit of Rs 467.11 crore in the year-ago period.

During a conference call to discuss the latest quarterly results, Jet Airways Acting CEO Amit Agarwal said the Gulf sector is witnessing slow demand due to the slump in oil prices.

In the third quarter, the Gulf region had a muted performance for the airline while the international RASK came down to 11.2 per cent, he added.

RASK or Revenue per Available Seat Kilometre is an indicator of profitability for an airline.

The Gulf sector is a key revenue source for the airline whose strategic partner is Etihad Airways.

According to Mr Agarwal, demand is being stimulated by discounts as there is increased capacity and weak demand.

Jet Airways' total income from operations stood at Rs 5,478.07 crore in the October-December quarter of the current fiscal year, according to a filing to the BSE. The same was at Rs 5,443.97 crore in the corresponding period a year ago.

In the 2016 December quarter, the airline carried more number of passengers at 6.79 million compared to 6.52 million in the same period a year ago.

Promoted
Listen to the latest songs, only on JioSaavn.com
While announcing the quarterly results on February 3, Jet Airways chairman Naresh Goyal had said that in spite of the continuing downward pressure on yields caused by aggressive capacity addition in the industry as well as weaker international aviation markets, the carrier achieved positive results.

"We have deepened our code-share relationships with our strategic partner, Etihad Airways, and also with other airlines in the Far-East, the Asia-Pacific and Africa," he had said.
Comments
Jet AirwaysJet fuel priceATF priceOil marketJet Airways earnings

Lufthansa cancels 40 per cent flights due to pay strike