NTT DoCoMo, in November 2008, acquired 26.5 per cent stake in Tata Teleservices for about Rs 12,740 crore (at Rs 117 per share), offering services under the Tata DoCoMo brand. 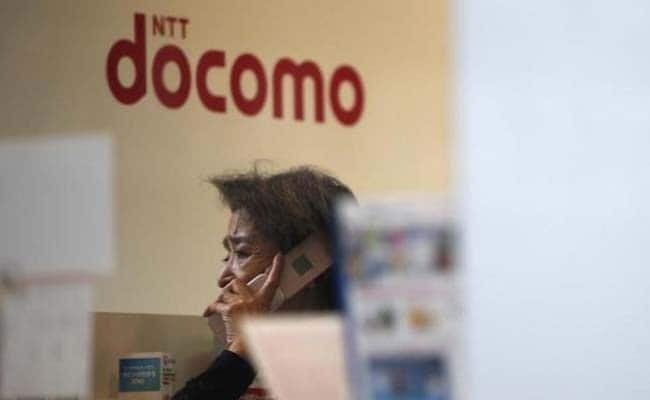 New Delhi: Japanese tech firm NTT Communications today said the row between its sister concern NTT DoCoMo and domestic conglomerate Tata Sons, which has been resolved now, has no impact on its business plan for India.

"Their problem is already solved. There is not going to be any impact on business that we are trying to do here (India) like data centre business. No negative impact," NTT Communications President and CEO Tetsuya Shoji told PTI.

NTT DoCoMo, in November 2008, acquired 26.5 per cent stake in Tata Teleservices for about Rs 12,740 crore (at Rs 117 per share), offering services under the Tata DoCoMo brand.

In April 2014, NTT DoCoMo decided to exit the venture but the Tatas opposed it initially which led to a legal tussle between the two groups.

Later, in February 2017, Tata Sons and NTT DoCoMo decided to mend ways with the Indian conglomerate agreeing to pay $1.18 billion to the Japanese partner.

Shoji said that NTT Com is bullish on Indian market because of growth in local economy and favourable government policies.

"Also, multinational companies including Japanese ones are expanding business in India to whom we can provide ICT services. At the same time, Indian MNCs are expanding their footprint. NTT can support their global business expansion," he said.

India accounts for over 10 billion Yen, or around $9 million business for NTT Com.

The company at present has seven data centres located in Mumbai, Chennai, Noida and Bengaluru.

"We had nine data centres in India but two of them were small so we merged them with other. Now, we are setting two new data centres which will again take our data centre count to nine," Netmagic MD and CEO Sharad Sanghi said.

He said that banking and finance segment occupy most of the data centre space, followed by IT, ITeS and leading over-the-top internet firms, media and entertainment segment.

Sanghi said that the company is working on a plan to handle increase in traffic that has suddenly surged due to low cost mobile broadband rates in India.

Promoted
Listen to the latest songs, only on JioSaavn.com
"We saw 18-20 per cent rise in network traffic above normal after data rates came down following Reliance Jio's entry. We are wroking on plans to handle this increase in demand," Sanghi said.