Now, AirAsia India Offers 50% Off on Base Airfares 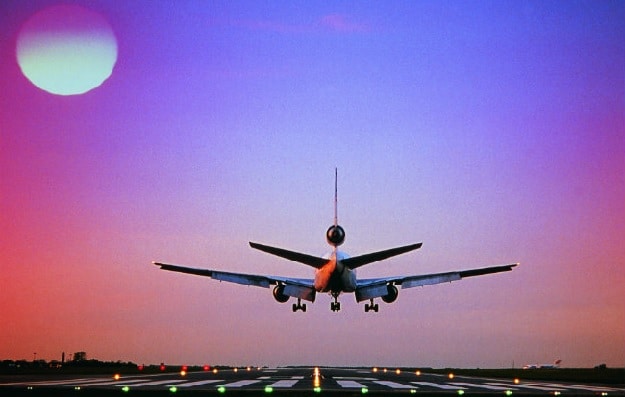 AirAsia India has now upped the ante in India's airfare war and come up with an offer where it is offering 50 per cent off on base fares.

The offer is available on select flights, subject to availability, AirAsia said. A Delhi to Bengaluru AirAsia ticket,  which would have cost Rs 3,721, is available for Rs 2,326 under the offer.

Rival budget carrier SpiceJet last week announced a discount of 5 per cent on base fares for select flights on its domestic network.

Jet Airways came up with a similar scheme recently, under which it offered a 5 per cent discount on one-way base fares of select flights. Bookings under Jet Airways' "Lofares" offer - valid for travel between May 9 and September 30, 2015 - are open till May 31, 2015.

Carriers like IndiGo, SpiceJet, AirAsia India and Jet Airways have been locked in fare war, coming up with special offers almost every week, in a bid to compete with each other.
Comments
AirAsia IndiaAirfaresLow airfaresDiscounted airfaresAirAsia India discountsAirAsia India faresAirlinesAviation