Novartis Sickle-Cell Drug Gets US Approval

The Food and Drug Administration's approval came nearly two months ahead of its due date for a decision in January. 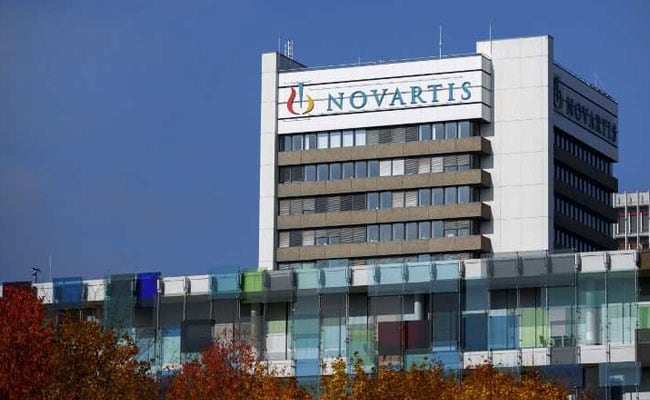 Novartis is targeting patients who suffer two or more pain crises per year.

Novartis AG on Friday won US approval for its experimental sickle cell disease drug, Adakveo, making it the first of several proposed new therapies designed to offer lasting relief for patients with the debilitating blood disease to get US regulatory clearance.

The drug will be priced between $84,852 and $113,136 per year for most patients, who will typically infuse themselves with between three and four vials each month, Novartis said.

The biologic drug, also known as crizanlizumab, was shown in trials in its high-dose formula to cut sickle cell pain crises nearly by half to 1.63 incidents annually from 2.98 in those getting a placebo. The Food and Drug Administration's approval came nearly two months ahead of its due date for a decision in January.

Novartis has forecast that the drug's annual sales will top $1 billion, much of which will likely come from US government payers such as Medicare and Medicaid.

The drug is the first to offer patients with sickle cell disease targetted relief from pain crises, a common symptom of sickle cell disease, which often also causes swelling, infections, and vision problems. Current treatments, which include blood transfusions, drugs that increase haemoglobin, and pain medicines, only alleviate symptoms as they arise.

Novartis' drug may soon face competition from Voxelotor, a once daily pill developed by Global Blood Therapeutics Inc that is awaiting a decision by the FDA due in February. Voxelotor aims to treat the underlying cause of sickle cell disease by preventing sickle cells from deforming.

Other potential cures for the disease that would alter genetic mutations responsible for blood cell sickling are also undergoing clinical trials run by drugmakers including Bluebird Bio and Pfizer.

"Hope has never been higher for people living with sickle cell disease and their families and supporters, with a pipeline of new treatments on the horizon, like the one being approved today," said acting FDA commissioner Brett Giroir.

About 100,000 people in the United States, most of African descent, suffer from the disease in which their red blood cells are sickle-shaped, leading to episodes of intense pain, infections and deadly strokes.

Novartis is targeting patients who suffer two or more pain crises per year, around 60 per cent of the total population with the disease.

According to the Centers for Medicare & Medicaid Services, 55,349 people who were covered by Medicaid, the government insurance for poor Americans, were identified with sickle cell disease.

Chief Executive Vas Narasimhan has said Novartis placed a "big focus" on access in the lead-up to approval, including discussions with Medicaid.

In 2018, the company launched a campaign that includes enlisting African-American actor Jordin Sparks, the 2007 "American Idol" winner, to help increase awareness in communities where people are most likely to suffer from the disease.

Sickle cell disease remains most prevalent in sub-Saharan African countries, where many of the estimated 300,000 children born annually with the condition may die before the age of 5. The disease is also more common in India.

Novartis' Narasimhan last year initiated a partnership with Ghana, seeking to boost early childhood diagnosis so kids can get antibiotics needed to keep them alive and to help create a paediatric formulation of a cheap, older drug, hydroxyurea, used for decades to help manage sickle cell disease's symptoms.